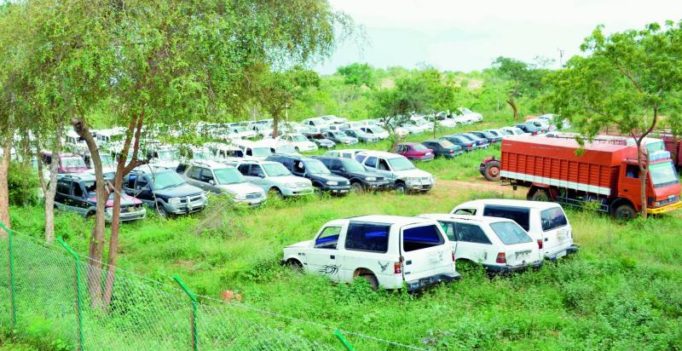 Hyderabad: The Andhra Pradesh government has handed over investigation into the vehicle registration scam in the transport department to the crime investigation department.

Sources said the CID would probe the involvement of RTA officials who allegedly colluded with distributors and registered 27 vehicles even as they were not rolled out of the manufacturing company. An official said, “RTA officials generated invoice, gave registration numbers before the vehicles were purchased. More than the money involved, there is gross violation of rules.”

Earlier, transport minister Sidda Raghava Rao said one of the errant motor vehicle inspectors in Mangalagiri of Guntur district was suspended. Siva Nageswara Rao was placed under suspension, after a departmental probe by the Guntur deputy transport commissioner found out registration of 27 lorries in violation of rules. It is suspected that many more were involved in the racket, and such activities were taking place in other districts too. Hence, the case would be handed over to the CID. 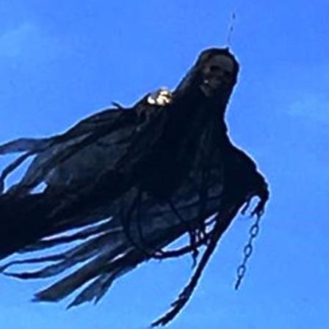