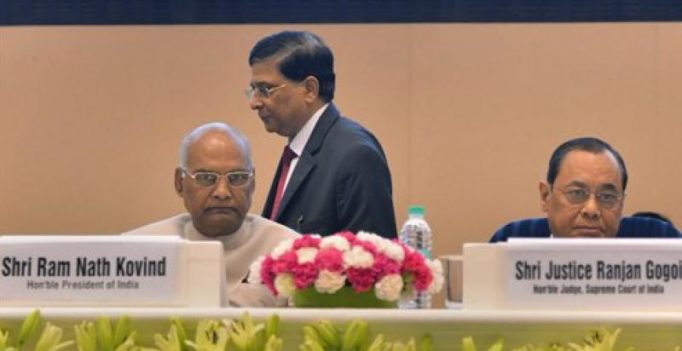 Chief Justice of India Dipak Misra on Tuesday sent a letter to the Union government recommending the name of most senior judge, Justice Ranjan Gogoi as his successor. (Photo: File | PTI)

New Delhi: Chief Justice of India Dipak Misra on Tuesday sent a letter to the Union government recommending the name of most senior judge, Justice Ranjan Gogoi as his successor.

Justice Gogoi, the second senior-most judge in the Supreme Court, will take charge on October 3 as the next Chief Justice of India.

CJI Misra retires a day before, but since October 2 is a holiday, October 1 will be his last working day.

CJI Mishra’s formal recommendation keeps up the tradition of naming the most senior Supreme Court judge being made Chief Justice of India after the retirement of the incumbent one.

The letter will enable the President to appoint Justice Ranjan Gogoi as the next Chief Justice of India.

Justice Gogoi will be the Chief Justice till November 17, 2019. He will be administered the oath of office by President Ram Nath Kovind.

Justice Ranjan Gogoi was among the four judges who, in January, criticised CJI Misra in an unprecedented press conference and accused him of misusing his role of assigning cases as the Supreme Court’s Master of the Roster. He is currently hearing the Assam National Register of Citizens (NRC) case.

He was elevated to the Supreme Court in 2012. 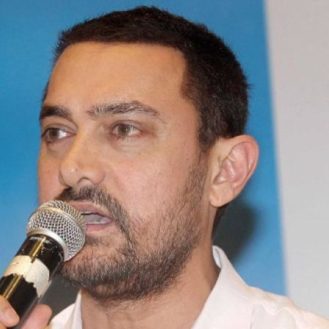