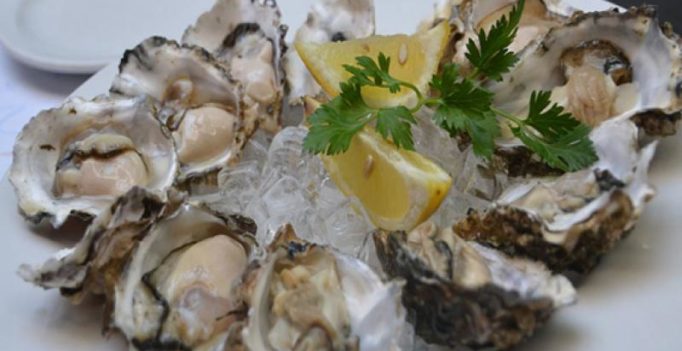 Researchers studied three groups of Olympia oysters from different areas of the California coast where the influence of rainfall on seawater salinity varies. (Photo: ANI)

According to a recent study, climate change is a threat to even the most tolerant oysters.

Climate change-associated weather events may cause flooding that threatens the survival of the Olympia oyster. Oceans around the world typically have a salt content (salinity) of around 3.5 per cent, but the percentage varies more in shallow coastal waters affected by rainfall.

Researchers studied three groups of Olympia oysters from different areas of the California coast where the influence of rainfall on seawater salinity varies. The findings of the study were presented at the American Physiological Society’s (APS) Comparative Physiology: Complexity and Integration conference in New Orleans.

One group was native to a large estuary–a body of seawater near the mouth of a river–that was routinely exposed to freshwater flooding from extreme precipitation, which decreased the salinity of the oysters’ surroundings.

A second group lived in a small estuary that received much less freshwater exposure, and a third group lived far away from the large estuary where salinity was also higher and more stable.

Researchers study the Olympia oyster because they are a “foundation species,” meaning the presence of oysters provides habitat for a large number of other smaller species and creates a much healthier ecosystem.

If the oysters die out, all of the associated species will, too. Because of the vital role oysters play in coastal ecosystems, researchers want to know if oysters living in certain areas are more tolerant towards low salinity and, therefore, better equipped to survive climate change.

According to the results produced by the studies, climate change is a concern for the survival of even the most tolerant group of Olympia oysters due to the expected increase in the severity of extreme-precipitation events that would expose the oysters to even longer periods of low salinity.

“Even oysters having garnered greater low-salinity tolerance via natural selection will be vulnerable to future freshwater flooding events,” the research team wrote. 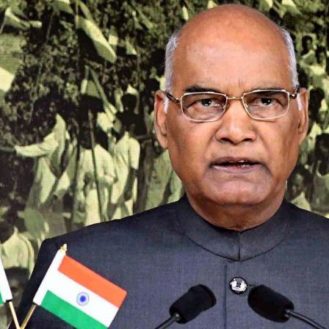