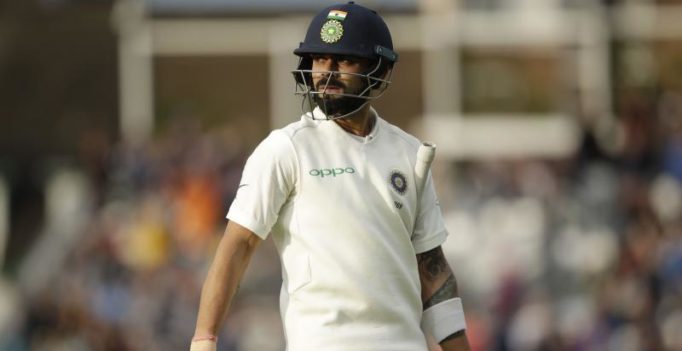 The video is doing rounds on social media and Virat is getting slammed by fans for his comments. The promotional video was recorded by Kohli for his newly-launched application on his birthday on November 5. (Photo: AP)

The video is doing rounds on social media and Virat is getting slammed by fans for his comments. The promotional video was recorded by Kohli for his newly-launched application on his birthday on November 5.

Kohli was seen reading out messages of a user who has written, “He (Virat Kohli) is an over-rated batsman. Nothing seems special in his batting. I enjoy watching English and Australian batsmen more than these Indians.”

The cricketing fraternity also criticized the skipper for making such bizarre comments. Cricket commentator Harsha Bhogle in his tweet wrote, “Virat Kohli’s statement is a reflection of the bubble that most famous people either slip into or are forced into.

“The voices within it are frequently those that they wish to hear. It is a comfortable bubble and that is why famous people must try hard to prevent it from forming.”

“That is also why contrary opinions are frowned upon. Power and fame tend to attract those people who agree with you and reinforce your opinion because they benefit from proximity to fame and power,” Bhogle added.

Meanwhile, economist and senior BJP leader Subramanian Swamy, backed Kohli and said, “What is wrong if Virat Kohli tells a questioner (who tells him that he enjoys watching foreign cricketers more that Indian cricketers) that he should migrate abroad? Both have freedom of speech. But media is slamming Virat Kohli only.” 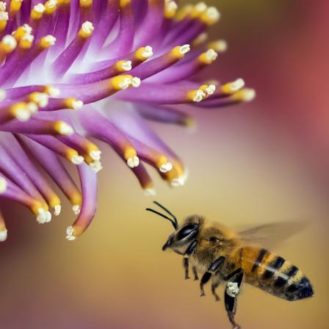 Every transgender person is supposed to get a “birthday party” once in their lives, according to people at the event. (Representational image) Peshawar: At a…