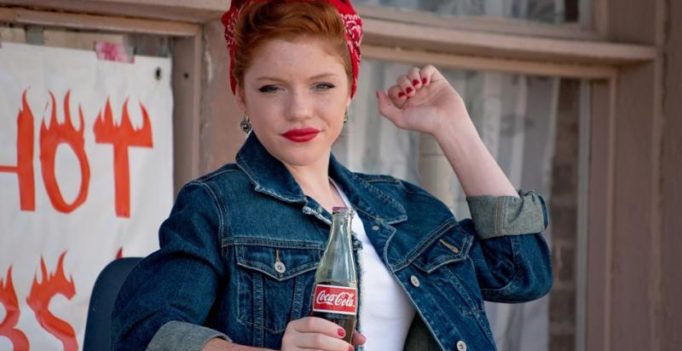 They would act as a mild painkiller and help reduce muscle inflammation and cramping.

The Sun Online cited a BNN Bloomberg report where it was stated that the soft drink giant was in “serious talks” with Aurora Cannabis to create a line of recovery drinks.

The drinks would be infused with CBD – cannabidiol – the non-psychoactive chemical found in the marijuana plant.

They would act as a mild painkiller and help reduce muscle inflammation and cramping.

However, the beverage would not give consumers the ‘buzz’ many recreational weed smokers seek.

Talking about it to BNN, a source, close to the deal said the two companies were in advances stages of doing the deal.

The move signals a significant commercial shift in willingness to incorporate a drug which is rapidly become more accepted world-wide.

Kent Landers, a spokesman from Coca-Cola, said in a media statement that many in the beverage industry were closely watching the growth of non-psychoactive CBD as an ingredient in functional wellness beverages around the world.

Coca-Cola has increasingly been looking for new revenue streams, after posting profits that fell roughly 16 per cent in 2017. 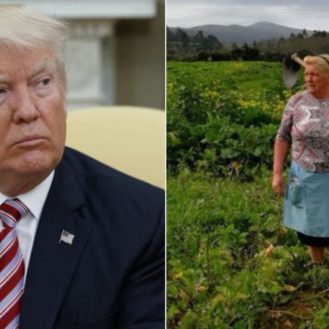