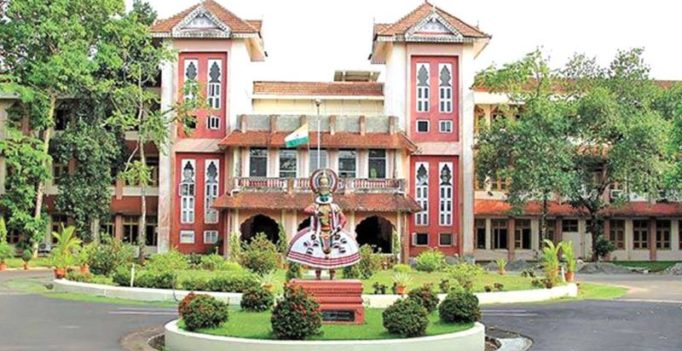 Cochin University of Science and Technology

KOCHI: The Cochin University of Science and Technology (Cusat) is set to take science and technology research and its outcome to common people through an event titled ‘Sasthrayan’ which will be held on its campus for two days in December. Cusat vice-chancellor Dr J. Letha said that all departments of the university will be engaged in the exercise which will first involve five people’s representatives from 96 local bodies in Ernakulam district.

“The Education minister C. Raveendranath’s proposal in this regard during vice-chancellors’ meet was taken up by Cusat. So far a lot of research has taken place  at the university departments, and more is also happening which can be beneficial to people at the grassroots level. The meet proposes to explore the possibility of enlightening the people’s representatives of them and invite their suggestions as well,” Dr Letha said.

Dr K. Girish Kumar, professor, applied chemistry department, Cusat, who is heading the mission, said that the university has limits to take the results to the people and the tie-ups with industry for the same are only in the nascent stages. “This initiative will mark the beginning of a major turnaround and the industry will be involved at a later stage so that the society at the grassroots level is benefitted in the form of products,” he said.

Dr Girish Kumar said that a book also will be compiled and provided to the people’s representatives from panchayats, municipalities and corporation detailing different aspects. The second day of Sasthrayan will see opening the lab facilities for a visit by school and college students,” he said adding that all MLAs and MPs in the district have also been invited to the event. Chief Minister Pinarayi Vijayan is expected to open the first of its kind initiative in the state and perhaps in the country. 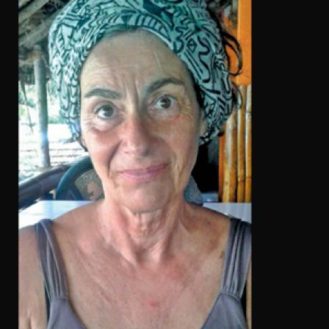