Meanwhile, police had received a complaint from Saminathan, who runs a book shop on NH Road and his manager Palanisamy on the missing jewels.

Coimbatore: This poor man was not to be tempted or lured by the yellow metal. An honest auto driver, who returned a bag containing 60 sovereigns of gold jewels left abandoned on a city road, was rewarded by the Coimbatore police commissioner, A. Amalraj on Monday.

Muniyappan, 45, from Poosaripalayam, who plies auto in RS Puram area, had noticed a bag lying abandoned on DB Road. “He found 60 sovereigns of gold jewels as coins and jewels in the bag and handed it over to the commissioner,” police said.

Meanwhile, police had received a complaint from Saminathan, who runs a book shop on NH Road and his manager Palanisamy on the missing jewels.

Palanisamy had inadvertently lost the jewels while going in a two-wheeler on DB Road. After verifying their authenticity, the police restored the missing jewels to its owners.

Warmly appreciating the honesty of the auto driver, the police commissioner, rewarded him with a cash amount, even as Saminathan also gave a cash amount to him as a token of his appreciation. 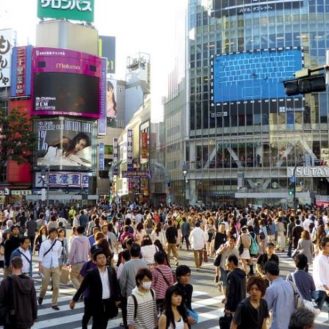