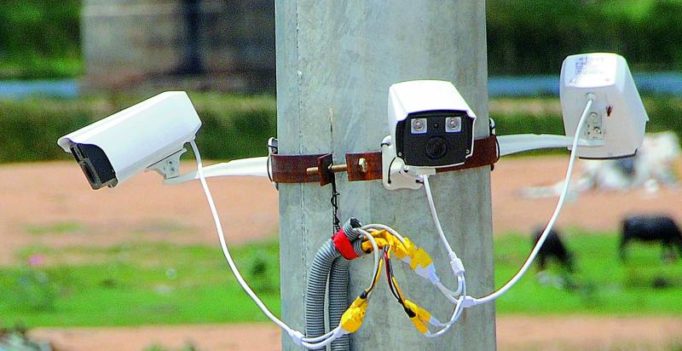 CCTV cameras set up in all the main junctions of Vijayawada by the police department to monitor the traffic. Now colony associations decided to install them in all colonies for their safety. (Photo: DC)

VIJAYAWADA: The command control room set up at the model guest house near Durga ghat in Vijayawada for monitoring the Krishna Pushkaralu is to turn as a hub for good governance as the state government decided to develop it as an innovation centre of technology for the benefit of all departments to increase public satisfaction levels on government services.

Praising the services of employees of command control room in crowd management thr-ough virtual monitoring and successful conduct of Krishna Pushkaralu, Chief Minister N. Chan-drababu Naidu directed the officials to develop it as a centre of innovation to update technology in all departments. He asked the officials to hire real experts from business schools and involve universities in development of technology as Internet of things will play a key role in development of the state. He said that the universities should come forward to exchange innovative ideas using the ideas of students.

The Chief Minister stressed the need for using Kaizala app extensively as a platform for real-time monitoring. He said that agriculture should be given priority in using technology. He said the technology should be improved to use rain guns effectively to save the standing crops during dry spells. The Chief Minister said greenery should be improved using technology. He said plantation programme would be taken up in the state in a big way and a tree bank would be set up. The Chief Minister said that technology should be developed in all sectors, including service programmes to end corruption and to win the satisfaction of people. He said that the command control centre should play a key role in real-time governance and total automation. Mr Naidu said by issuing Internet of things, the state could achieve rapid progress in all sectors. He said both the technology and IOT should be used together for the development of the state.

All colonies to set up CCTV cameras:

The welfare associations of various colonies in the city are keen to set up CCTV cameras. Every movement can be recorded and security steps could be monitored by setting up cameras, say the residents. They requested the shops and establishments in the colonies also to set up cameras to avoid any untoward incidents. The Welfare Associa-tion of LIC Colony planned to set up CCTV cameras at the entrance of four roads. The recent meeting of residents of the colony has taken a decision to set up cameras. Actually, the colony residents, especially women, faced chain-snatching incidents and the police had also set up a special post.

The higher officials of police department are inmates of the colony since the shifting of staff from Hyderabad. A. Venkateswara Rao, a resident of the colony and college mate to late Y.. Rajasekhar Reddy, said that chain-snatching and several crime incidents could be controlled in the colony by settting up CCTV cameras. The maintenance is not a costlhy affair, he added. Already the city has 135 registered welfare associations and majority of them are instructed to set up CCTV cameras. 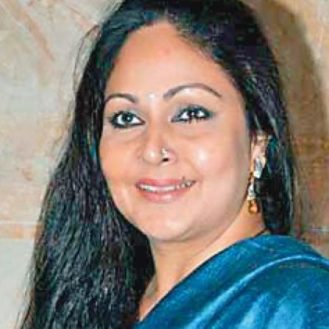