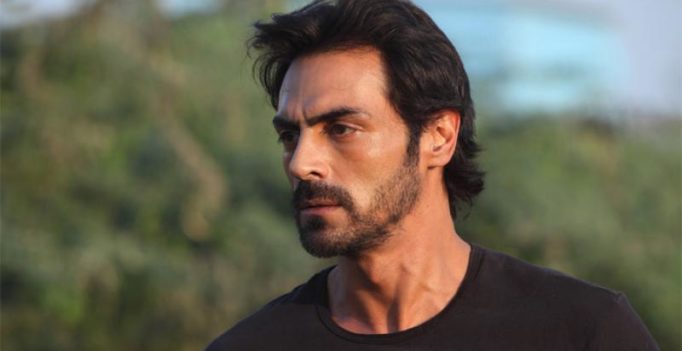 Further details regarding the assault are awaited.

Mumbai: Arjun Rampal, who was last seen in Sujoy Ghosh’s ‘Kahaani 2,’has been accused of assault in Delhi.

The actor allegedly got angry after a photographer clicked a picture of him, upon which the actor snatched his camera & threw it away which hit the complainant injuring him, reported ANI.

An official complaint was filed in Delhi later on against the actor. According to the complainant, the incident took place in a five-star hotel.

Arjun will next be seen in Ashim Ahluwalia’s ‘Daddy’. The film is a biopic based on the life of infamous gangster-turned-politician, Arun Gawli.

Further details regarding the assault are awaited. 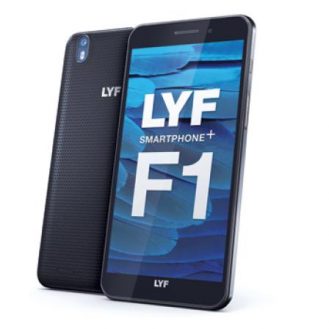