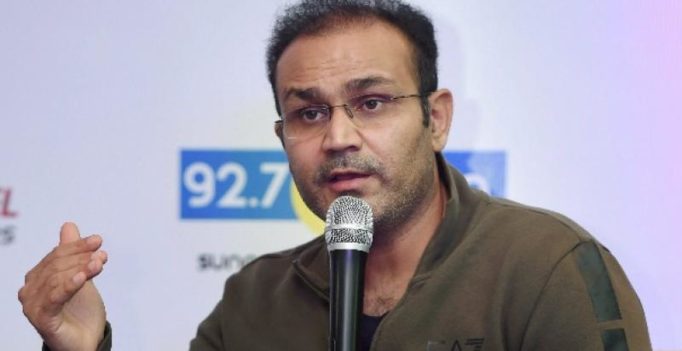 Sehwag said that Australian players were scared to sledge because of the next year’s mega IPL auctions (Photo:PTI)

New Delhi: Former India opener Virender Sehwag today said that Australian players are more concerned about bagging lucrative IPL deals during next year’s auction which prevented them from sledging their Indian counterparts during the recently concluded series that hosts won 4-1.

This can also be a reason for them not to get involved in sledging with their Indian counterparts,” Sehwag told IndiaTV.

Their team was dependent on two or three players – David Warner, Steve Smith and Aaron Finch,” he said. 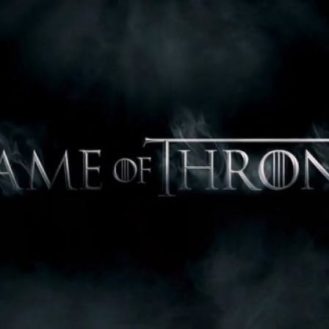