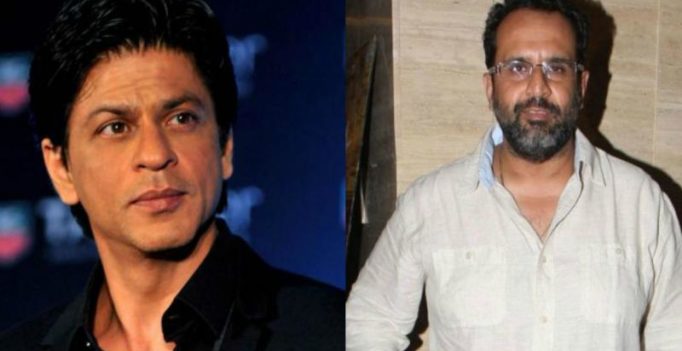 Mumbai: Despite the film still being in the scripting stage, Shah Rukh Khan’s film to be directed by Aanand L. Rai has already been in the news for a substantial amount of time regarding its plot and who Shah Rukh’s heroine in the film will be.

However, it has now been confirmed that the film will also be produced by Shah Rukh’s Red Chillies Entertainment. The release date, too, has been confirmed, two years in advance.

Shah Rukh and Rai announced the news on Twitter, indulging in some banter regarding the title.

The interesting bit is that the film will release in the Christmas week, a period synonymous with Aamir Khan.

Shah Rukh reportedly plays a dwarf in the love story. While there were earlier reports of Katrina Kaif starring opposite Shah Rukh, Rai had dismissed them.

It would be interesting to see which actress bags this much anticipated film. 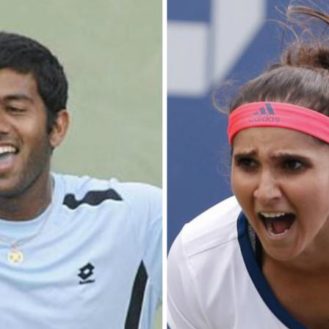