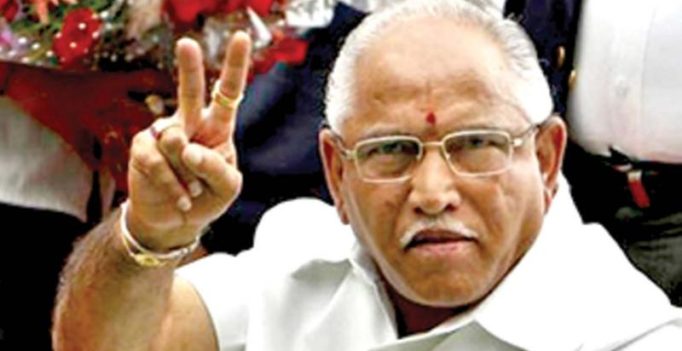 Mysuru: Accusing the police of foisting false cases against BJP workers in Gundlupet, BJP state president B.S. Yeddyurappa claimed on Tuesday that Congress workers had provoked Monday’s violence, but were being let off scot -free.

“Afraid of losing the election, Congress workers are indulging in goondaism, and targeting BJP workers. But the police have foisted false cases against BJP workers instead. Considering the way things are going ,we doubt there will be impartial elections. So we have already brought this to the notice of the Election Commission and urged the Centre to deploy paramilitary forces in the constituency,” he told reporters here before leaving to campaign in Gundlupet .

Also charging the police with doing a lathicharge on BJP workers in Gundulpet at the behest of Congress leaders, he warned that his party would not forget such treatment and would take the police to task when it came to power in the state.

Ridiculing KPCC working president Dinesh Gundurao’s claim that forensic science laboratory reports had declared the Govindraju diary fake, he insisted it was genuine and proved that Congress ministers had sent huge funds to their high command.

“The diary mentions CM’s family received a kickback of ` 65 crore in the steel bridge project,” he claimed. 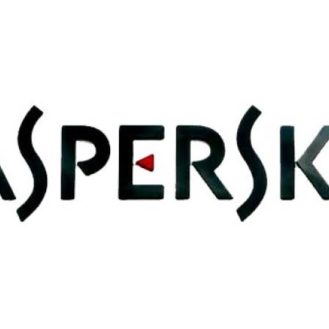