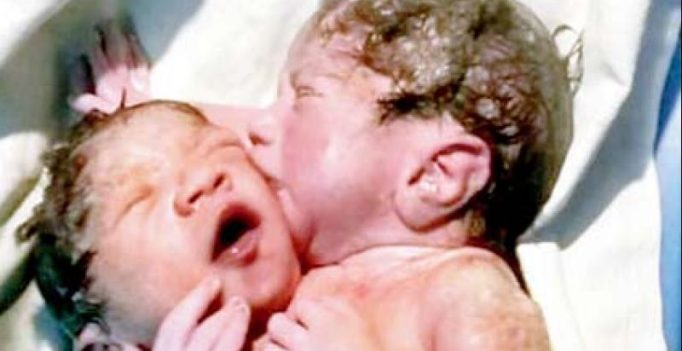 The conjoined twins born in acivic-run hospital here last month are unlikely to undergo surgery to separate them anytime soon following apprehensions expressed by the mother about survival of the babies.

“Despite our best efforts, we are unable to convince the mother (of the conjoined twins) and therefore, we are yet to decide whether or not to operate to separate the twins,” said Dr Paras Kothari, noted paediatric surgeon at the Sion Hospital here. The twins have a common thorax, spine, heart, abdomen, stomach and pelvis and are currently under the observation of doctors in the Sion Hospital.

“Since they share the same spinal chord upto chest, hence there are slim chances of survival of one the babies, and this is the point with which the mother is not convinced to give her permission to operate on them,” Dr Kothari said.

“This is really a rarest of the rare case and probably the only case (of its kind) in the world. Despite that, we have put in all efforts to go for the operation and have done all medical examinations and other diagnosis,” he said.

But when it came to getting the nod of the family, particularly the babies’ mother she has refused to give her consent, the surgeon said, adding that the twins are fine at the moment.

He also said that the hospital administration is bearing all medical expenses of the babies, including the mother’s post delivery treatment. Dr Kothari said that they are right now in the midst of persuading the mother of the twins to allow them to go ahead with the surgery to separate them.

However, he also said that in such type of cases, the mother’s wish is supreme and they cannot overrule it. Shahin Khan (26) had given birth to the conjoined twins, weighing 4.5 kg, in the Sion Hospital here on July 27.

The babies have a very complex internal architecture as they have two separate heads and necks, but a partially common thorax, and are completely fused below the umbilicus level.

Dean Dr Suleman Merchant also said that the hospital has not insisted on the surgery as they need to respect the family’s decision. 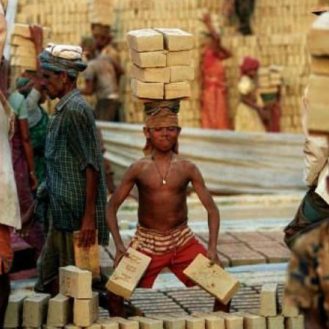