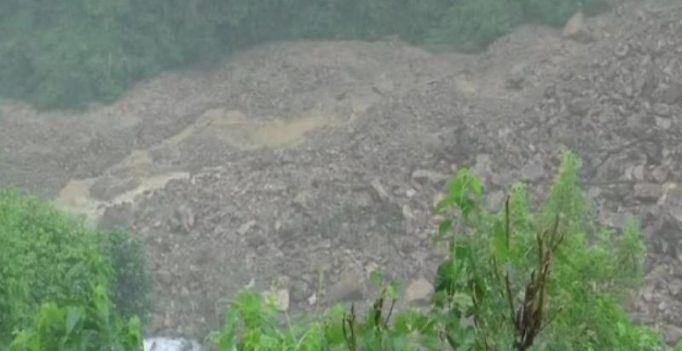 A local said that the farmers in the area have ‘lost crops in the landslides’.

Teri: As a consequence of the continuous rainfall and landslides in various parts of Uttarakhand, a 100 meter long and 50 meter deep lake has been formed near Teri Garhwal- Dehradun border, forcing the people living in nearby houses to vacate the area, on the instructions of the authorities.

Soon after the district administration got to know about the lake, they issued an alert in the area and people living near the lake are being asked to leave the place.

“If it gains an outlet, it will be dangerous for villages. The administration has warned us not to go near the lake. We are also shifting our base due to this,” a local told .

Another one added that the farmers in the area have “lost crops in the landslides”.

“We request the government to rehabilitate us,” he said.

This comes after at least three people died when their houses collapsed due to landslides in Uttarakhand’s Kot village on Wednesday.

The weather condition in the state is not expected to get better anytime soon as the India Meteorological Department (IMD) has predicted that Uttarakhand will continue to receive “heavy rain” over the next four-five days. 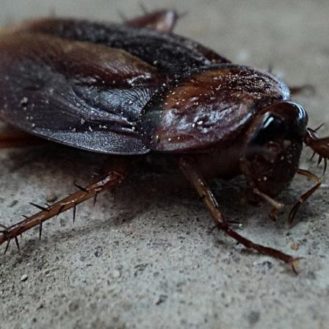