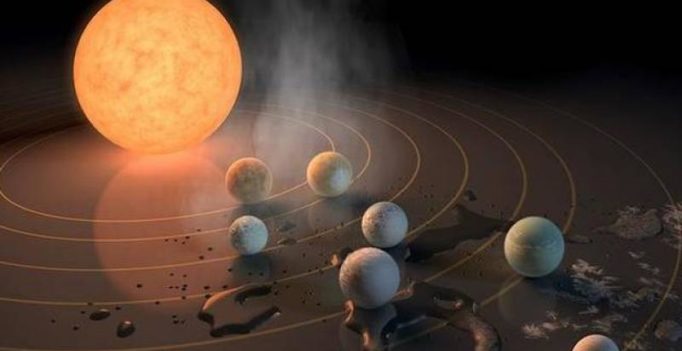 Seven new Earth-sized exoplanets that may be able to sustain life have been discovered orbiting a star 39 light years away. (Photo: NASA)

Talk about an Earth-shattering discovery.

Scientists have spotted seven Earth-size planets around a nearby star, some or all of which could harbor water and possibly life. That’s the biggest cluster of planets like this yet to be found.

This star system is less than 40 light-years from Earth, or 235 trillion miles away, in the constellation Aquarius. At the hub is a small, faint star known as Trappist-1. Seven planets circle Trappist-1, with orbits ranging from 1 to 20 days. If Trappist-1 were our sun, all these planets would fit inside the orbit of Mercury. That’s how close they are to their star and why their orbits are so short. The planets have no real names. They’re only known by letters, “b” through “h.” The letter “A” refers to the star itself.

Three of the planets are smack dab in the so-called habitable zone, also known as the Goldilocks zone, where conditions are just right for water and life to flourish – not too much and not too little stellar energy. The four other planets are tantalizingly close to the Goldilocks zone- so close that they, too, could harbor water and potentially life. But just because a planet is in this sweet spot, doesn’t mean life exists or ever did. If aliens were observing our solar system from the Trappist-1 network, they might be saying, “Hey, there are three habitable planets there, Venus, Earth and Mars,” said Sara Seager, a Massachusetts Institute of Technology astrophysicist who did not take part in the study. The point is, “let’s wait and see what’s out there,” she cautioned.

Trappist-1, one of numerous ultracool dwarf stars out there in the galaxy, glows red. If you were to stand on one of the planets, the star might appear to be salmon-colored. Its planets are clumped so closely together, they would appear twice as big as our moon in the sky. The temperature could be pretty similar to Earth as well, at least on one of these planets.

Scientists need to study the atmospheres of these almost assuredly rocky planets before jumping to any conclusions about water and life. The Hubble Space Telescope already is on the case.

The still-under-construction James Webb Space Telescope will join in once it’s launched next year. The Webb will search for gases that might be a byproduct of life: oxygen, ozone and methane. Scientists say it should take five years to get a handle on all these atmospheres, and figure out whether water – and maybe life – are present.

Altogether, astronomers have confirmed close to 3,600 planets outside our solar system since the 1990s, but barely four dozen are in the potential habitable zone of their stars, and of those, just 18 are approximately the size of Earth. 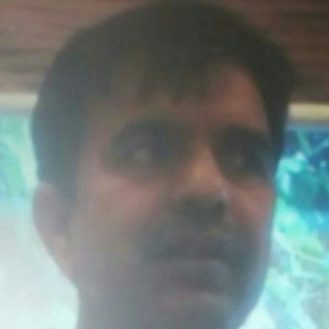