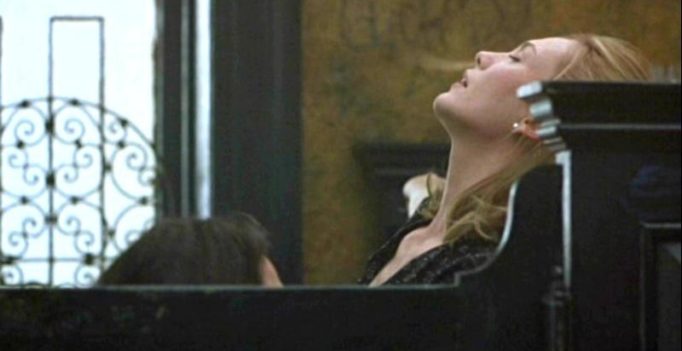 The couple fled as soon as the authorities reached (Photo: YouTube)

Manchester: Experimenting with sex is something couples across the world seek to spice up their experience and while role play and trying out the different places to have sex are some ways, there are people who take this to a whole new level.

A couple in Manchester seem to have gone a bit too far in their pursuit of something wild when they decided to have sex in the washroom of a local Burger King outlet. When the couple in their 40s were caught, they created a ruckus and refused to leave.

The couple was described by people present there as being under the influence of alcohol and as soon as the authorities reached the eatery, the couple disappeared from the spot.

Police are looking for the couple who created a scene when their raunchy antics were exposed.

Tagged Withbizarresex and relationshipssex in washroom 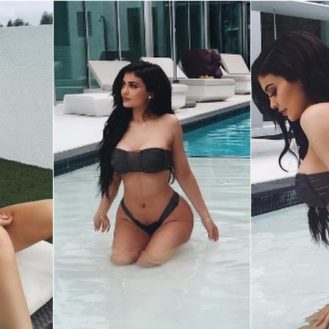