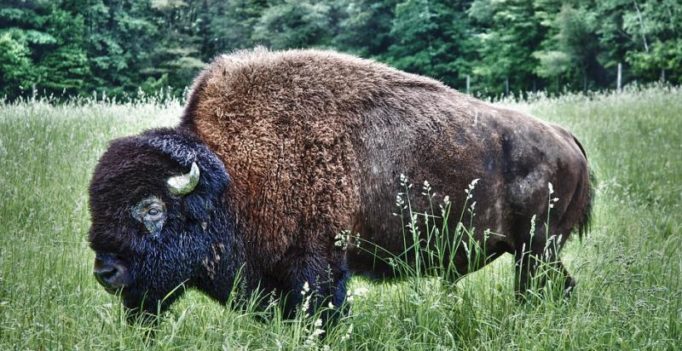 Ronnie decided to keep the bison after Sherron had a bonding when the bison was a calf in 2004. (Photo: Pixabay)

Dogs and cats are quite common as pets and while many people have snakes not many really have buffaloes, especially in their house. A couple from Texas has kept a buffaloes in their house as their pet which weighs over 180 stones (1,143 kilos) and even has a room and TV of his own in their house.

According to a report in the Metro, 60-year-old Ronnie Bridges and his wife Sherron decided to keep the calf after they let go of their herd of 52 buffaloes in 2004. They decided to give away the herd after Ronnie lost vision in one eye due to sickness but since Sherron, 44 had a bonding with the calf they decided to keep it. The calf, now a bison called Wild Thing is over 1,000 kilos and is part of their happy family.

Even though the buffalo has lifted Ronnie a few times of his feet, they have still kept him in their house with his own room and television. Wild Thing even eats breakfast with the couple in the morning and it is like any other day in Texas. 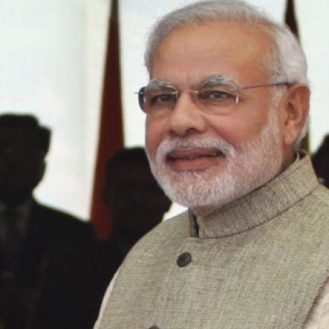