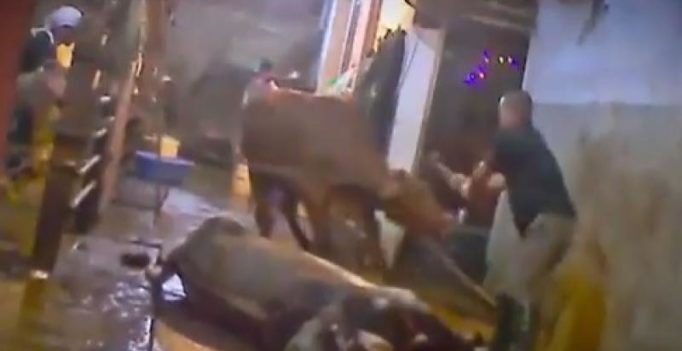 Live Australian cattle were bludgeoned to death with a sledgehammer in a Vietnamese abattoir. (Photo: Screen grab)

Australia: In a shocking video, live Australian cattle were seen bludgeoned to death with a sledgehammer in a Vietnamese abattoir. The horrific incident has led to cancellation of Australian cattle export to three abattoirs in Vietnam, according to a report in The Daily Mail.

The loathsome excerpt shows a cow being beaten over the head repeatedly with a sledgehammer that inevitably leads to its death. Further, a bull is seen collapsing after witnessing its pen mates going through the harrowing treatment.

The video sparked off a furore across the cattle industry in Australia. The film has led to cancellation of live cattle export to Vietnamese abattoirs which have flouted rules and taken to brutal practices.

Australian agricultural minister Barnaby Joyce has censured the inhumanity meted by Vietnamese abattoirs and have termed the incident ‘totally abhorrent’.

“It has not been confirmed yet whether the cattle were sourced from Australia,” said the minister. 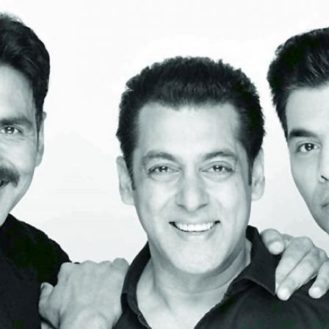