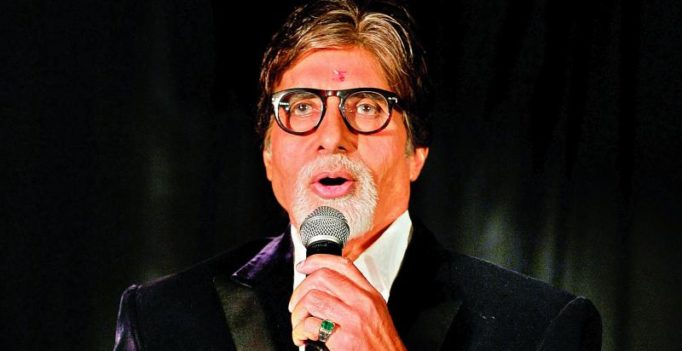 Ahmedabad: At least 1,100 postcards with a small message and tagline ‘Badbu (stink) Gujarat Ki’ were sent to state tourism’s brand ambassador and Bollywood icon Amitabh Bachchan on Tuesday by Dalits as part of a campaign to highlight “atrocities” against them in the home state of Prime Minister Narendra Modi.

The punchline of the campaign is a parody of the Tourism Department’s famous television advertisement “Khushbu Gujarat Ki (scent of Gujarat)” featuring the megastar.

The campaign kicked off from Kalol town in Gandhinagar district.

‘Una Dalit Atyachar Ladat Samiti’ convener Jignesh Mevani claimed that hundreds of carcasses of cows are rotting in the state and Dalits want Bachchan to come and “enjoy the stench of Gujarat”.

The unique protest was conceptualised by ‘Una Dalit Atyachar Ladat Samiti’ and ‘Rashtriya Dalit Adhikar Manch’ against the backdrop of flogging of Dalits for allegedly skinning a dead cow.

At least 1,100 such postcards were sent to the residential address of Mr Bachchan in Mumbai, Mevani said.

“We have started this campaign from Kalol, where at least 1,100 Dalits sent one post card each to Bachchan. All the postcards bear a common printed message which urges him to visit Gujarat and sniff the stink coming out of cattle carcasses, as Dalits have stopped disposing them of as part of their protest against atrocities in Una,” he said.

The flogging incident in July, allegedly perpetrated by self-proclaimed cow vigilantes, had sparked off a massive unrest in state.

He said more such postcards will be sent to Mr Bachchan from various cities of the state.

Mevani claimed that a team of Dalit leaders would also visit Mumbai to hand over one such postcard in person to Bachchan. 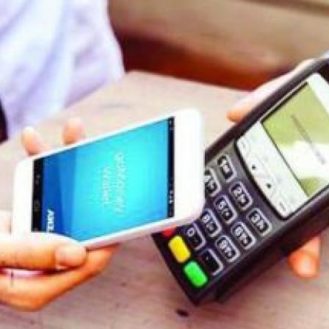