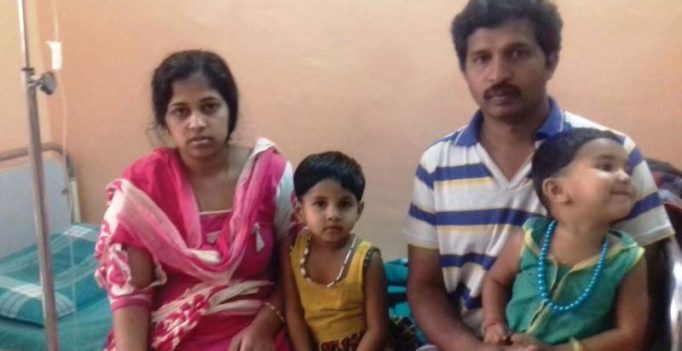 The family who was evicted by CPM workers in Idukki.

Kottayam: The police have registered a case against four CPM activists for evicting a family from their house at Kumily and converting it into a party office. Police registered case against CPM Murikadu branch secretary Bineesh Dev, Aniyan, Anoop and Abhilash under the prevention of atrocities against SC/ST Act. The incident occurred following a dispute between Mariyappan and Muhammad Salman, natives of Murikady near Kumily, over the ownership of the house.

Mariappan, who was staying with his grandfather, was given an assurance that he will be given the house after the grandfather’s death. However, after Mariappan’s marriage, a dispute arose between Mariappan and Muhammad Salman over the issue. Police sources said that Muhammad Salman appropriated the land by forging the documents and approached the local CPM leaders for settling the dispute.

Meanwhile , the CPI activists planted their party flag in front of the house. The CPM activists removed the flag and demanded that Mariappan should move out of his house. Though Mariappan’s wife Sasikala produced an order from the Peermade JFMC, the CPM men made it their office on Monday night. However, CPM Idukki district secretary K.K. Jayachandran has asked the local CPM leaders to vacate the house. 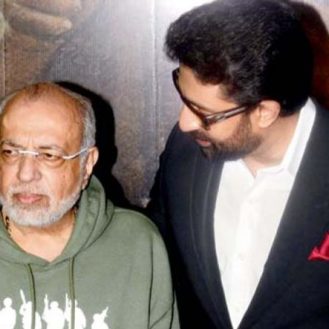