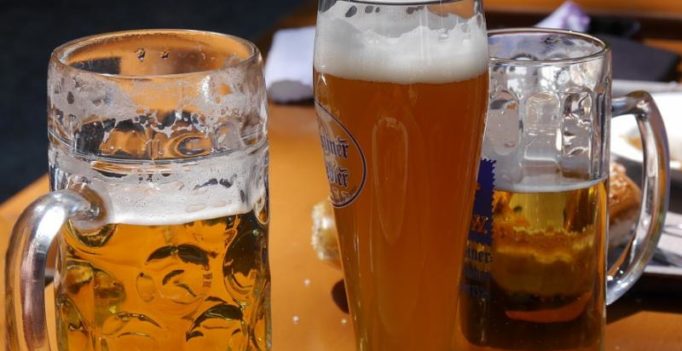 Bengaluru is all set to become the craftbrew capital of India. (Photo: Pixabay)

Bangalore: India’s version of craft brewing is seeing scores of thirsty tipplers sample everything from coconut stout to mango lager, as tastes mature.

Bangalore has more than 25 thriving brewpubs — a pub with a small brewery on the premises. “They are becoming more sophisticated in their tastes. We have young customers, middle-aged and some in their 80s with their walking sticks,” said Meenakshi Raju, co-owner of the Biere Club.

Raju and her brother decided to open a brewpub years ago after travelling in Europe and the United States where successful microbreweries “were mushrooming all over the place”.

But it took another five years before laws were drafted and passed in Karnataka state, of which international IT hub Bangalore is the capital, and its first brewpub opened in 2011.

“It was difficult mainly because it was a brand new concept that nobody knew about or understood,” Raju said. Enjoying a lager with friends before watching a recent World Twenty20 cricket match, local engineering student Abhay Sarnaik said the craft beer was a welcome change.

“We are bored of drinking bottled beer. There’s nothing wrong with Kingfisher but you can’t drink it all the time,” the 21-year-old said of the longtime local favourite, which has more than 50 percent of the country’s $3 billion annual beer market.

Indians down 425 million cases of beer alone annually and have traditionally opted for strong beer, which normally has an alcohol content of more than eight percent. It is also the world’s biggest whiskey drinking nation.

“We are a big alcohol drinking country, but it’s never been about having a refreshing beverage with friends or over a meal, it’s always been about getting a high,” market expert Ankur Bisen said. “We drank strong beer to get a kick.”

Bisen said although craft beer sales were miniscule nationally, they were growing in major cities including Mumbai, and Gurgaon, a satellite city outside Delhi that is home to numerous global companies, as well as craftbrew capital Bangalore.

In Bangalore, Gaurav Sikka, managing director of Arbor Brewing Company, said challenges to doing business include navigating complicated customs and other regulatory clearances for the imported hops and malt.

Sikka set up his pub in 2012 in partnership with a brewer of the same name in the US city of Michigan where he used to study and work. “It’s about creating a community of people who know their brewer personally, and come together at the pub to relax and appreciate their beer.”

As crowds gathered midweek at Arbor to eat dinner and sample its eight beers, which include a Belgian-style tripel, Sikka said he was mulling expansion. 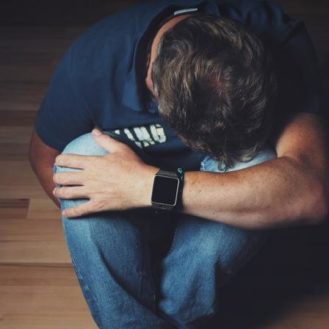