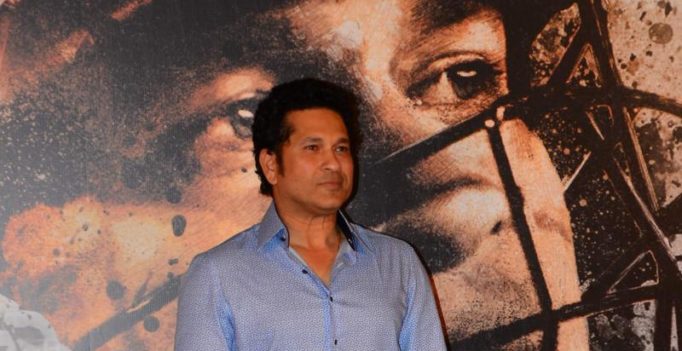 Sachin Tendulkar said Rs 1 crore each be allotted to Western Railway and Central Railway from his MPLADS fund ‘towards immediate revamp and construction of FOBs in as many high density, single bridge stations on the Western, Central (Main) and Central (Harbour) lines’ that the official may deem urgent. (Photo: File)

On September 29, 23 people were killed in the rush-hour stampede on a narrow foot overbridge (FOBs) linking Elphinstone Road and Parel suburban stations during heavy rain.

Tendulkar, in a letter to Railways Minister Piyush Goyal, said he is requesting the Mumbai suburban district collector to authorise Rs 2 crore for constructions.

He said Rs 1 crore each be allotted to Western Railway and Central Railway from his MPLADS fund “towards immediate revamp and construction of FOBs in as many high density, single bridge stations on the Western, Central (Main) and Central (Harbour) lines” that the official may deem urgent.

“The recent incident at the Elphinstone Road station on Western Railway where innocent lives were lost in a stampede was devastating and I am moved to offer immediate support for the improvement of services for our Mumbaikars,” he wrote.

“For the millions of those affected, it is not a happy Diwali in any sense, we must do all we can as responsible citizens to ensure this never happens again on any network in India,” Tendulkar said in the letter dated October 16.

In the letter, also sent to the Mumbai suburban district collector, Tendulkar said he has asked the Railway Ministry, Railway Board and zonal heads “to study the possibility of creating two separate independent zones for the suburban
services, a request that has been made by several experts, passenger and civil society groups.”

“I think there is a merit in this request as it will bring dedicated manpower, funds and focus on the suburban network which ferries millions every single day,” he wrote.

Every year, MPs are allotted Rs 5 crore under the MPLAD (Member of Parliament Local Area Development) Scheme, primarily to take up development projects in their respective constituencies. 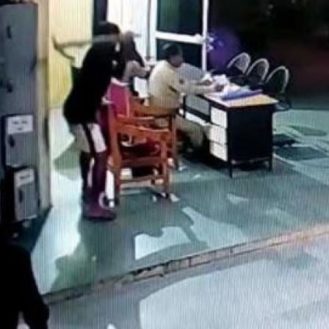