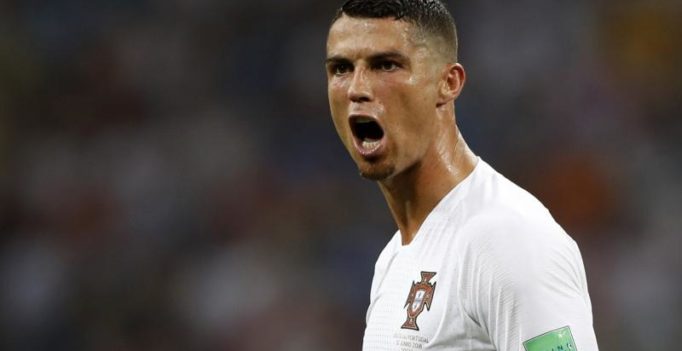 The omission comes as Ronaldo, one of the world’s most successful and hightly-paid sportsmen, faces down allegations of rape. (Photo: AP)

Lisbon: Cristiano Ronaldo has been left out of Portugal’s next four internationals, the national coach Fernando Santos said Thursday, days after rape allegations against the Real Madrid star resurfaced.

Fernando Santos told a press conference that he and the President of the Portuguese Football Federation (FPF) Fernando Gomes talked to Ronaldo and “we agreed that the player was not available for this or the next call up”.

“I will not reveal the details of the conversation we three had,” said Fernando Santos when pressed by reporters.

The five-time Ballon d’Or winner missed the two internationals Portugal played in September. At the time, Fernando Santos suggested that the 33-year-old’s absence was temporary and intended to help the star attacker adapt after his move from Real Madrid to Juventus.

“This is not what I am saying now,” Fernando Santos said on Thursday when asked if the explanation was the same.

The omission comes as Ronaldo, one of the world’s most successful and hightly-paid sportsmen, faces down allegations of rape.

Last month, an American woman, Kathryn Mayorga, accused Ronaldo in a 32-page complaint filed with a district court in Nevada, of raping her on June 13, 2009.

Asked about the allegations, Fernando Santos defended the player. “I know Cristiano Ronaldo very well and I fully believe his word when he says e would never commit a crime like this.”

“I believe what he said… because I’ve known Ronaldo for many years and I can attest to his good character,” Fernando Gomes said.

Ronaldo, Portugal’s captain, will miss three Nations League games, against Poland on October 17 and against Italy and Poland in November and a friendly against Scotland later this month.

Meanwhile, Eder, who scored the extra-time winner as Portugal beat France in the final of Euro 2016 but was dropped for the World Cup in Russia, returns to the 25-man squad 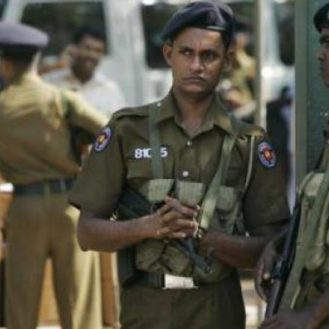