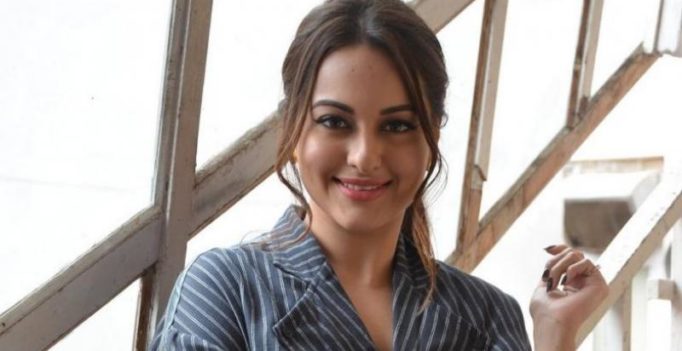 Sonakshi Sinha in a still from her film ‘Akira’

From essaying Chulbul Pandey’s wife Rajjo in Dabangg to curvaceous, salwar-kurta clad gaon-ki gori Paro in Rowdy Rathore, Sonakshi Sinha is set to reinvent herself as a fighter in her next Akira, an action thriller directed by A.R. Murugadoss. In a chat with DC, Sonakshi talks about being ragged in college, her love for action films, and playing a role that pushes her boundaries as an actor among other things.

Fighter Girl
In Akira, Sonakshi will be packing some fierce punches and doing daredevil stunts. She underwent a lot of physical training to make it look convincing and real, reveals the actress.

She says, “The whole film is action-packed, and my role in particular, required me to be physically very fit. I started professional training in martial arts before the shooting began and continued doing so even while we were filming. This helped me improve on my kicks and punches.”

Ragging, acid attacks, etc., are some of the serious topics that her latest film deals with. Narrating her personal experience of being ragged during her college days, she says, “I was ragged in an all-girls college but it was a very friendly way of making friends with our seniors. Even today, the girls who ragged me, and those who were ragged by me are very good friends. However, I am not advocating serious forms of ragging that traumatise several students in our country. It should be dealt with seriously.”

Sporty Sonakshi
As a kid, Sonakshi actively pursued different kinds of sports including volleyball, throwball, basketball, swimming and tennis. Her keen enthusiasm and active participation in sports helped her pull off strenuous action scenes with ease. “I already had a certain agility and flexibility in my body, and that helped me in picking up martial arts and other action sequences much faster,” she adds.

Love for action
Action thrillers excite her the most, and playing Akira made her feel like a hero of the film. “I love doing action films. I have always admired heroes in my films doing action sequences — be it Akshay, Salman, Ajay or John — I have watched them all and I have applied all that here. Playing Akira was a very challenging role as she is a very complex character who has undergone too much in her life. It has been a tough role, both physically and mentally, and the film gave me a chance to reinvent myself as an actor,” she confesses.

Singing star
Sonakshi has enjoyed singing since childhood. Taking her passion a step ahead, she has even sung a track in her latest movie. “I debuted as a singer last year with my pop single titled Ishqholic and had sung for Tevar as well. In Akira too, I have recorded a track Rajj rajj ke with Vishal-Shekhar. In future, I would like to take some professional training to hone my skills as a singer and would love to collaborate with some talented artists,” she says.

Critical Point
As an actor, one is often scrutinised for the kind of roles that one picks up, and criticised for their body weight or fashion sense. Unfazed by criticism, Sonakshi does not allow negativity to affect her work. She says, “Such kind of criticism doesn’t bother me much. I am someone who has always portrayed a healthy body image and I will continue to do so irrespective of whatever is written or spoken about me.” 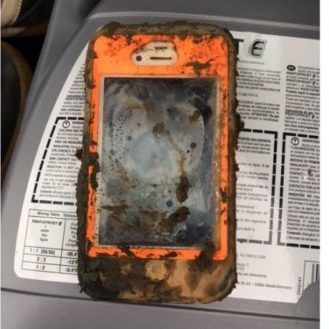