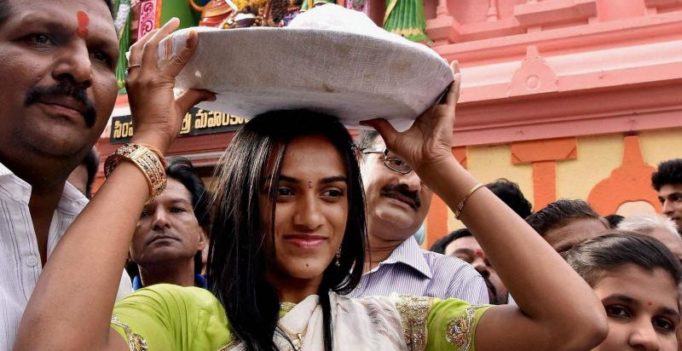 Official sources said the force has moved a formal proposal in this regard to the Union Home Ministry and after getting required sanctions, Sindhu will be honoured and presented the rank badges and camouflage combat fatigues of the CRPF at a ceremonial event. It is understood that Sindhu has been informed and her consent taken by the CRPF in this regard.

A Commandant rank in the CRPF is equivalent to the position of a Superintendent of Police (SP) and such an officer commands a battalion of about 1,000 personnel, when posted in field operations.

They said that about 3-lakh personnel strong force, mainstay for anti-Naxal operations and various internal security duty tasks in the country, chose Sindhu for the honour as her appointment will not only motivate the personnel to do better but will also send the message of women empowerment and that they are second to none.

Being the brand ambassador of the force, they said, Sindhu would be asked to hold motivational sessions with troops when she is not playing or practising and her messages would be sent to all the personnel deployed across the country.

The Central Reserve Police Force also has the credit of raising the first all-women battalion in a central paramilitary or a police force way back in 1987 and at present has four such contingents, with three in active duties. 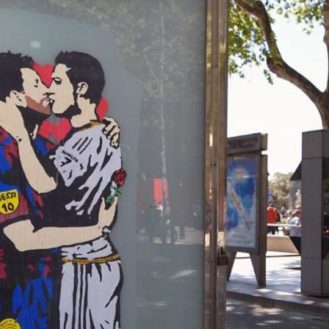