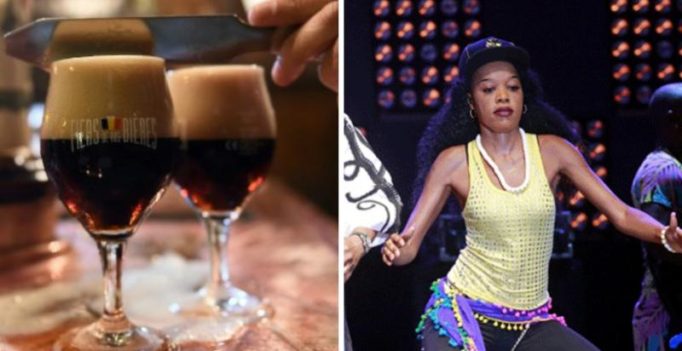 UNESCO noted that Belgium produces some 1,500 types of beer, while in Cuba because the rumba sprang from poor communities the dance is an enduring expression of resistance and self-esteem. (Photo: AP/AFP)

Meeting in the Ethiopian capital Addis Ababa, the UN body gave the nod to the rumba, which it said evokes “grace, sensuality and joy”, while it said “making and appreciating beer is part of the living heritage throughout Belgium”.

The Cuban delegation to the Addis Ababa meeting dedicated the rumba’s selection to longtime leader Fidel Castro, who died on Friday aged 90.

UNESCO noted that Belgium produces some 1,500 types of beer, while in Cuba because the rumba sprang from poor communities the dance is an enduring “expression of resistance and self-esteem”.

The list of “intangible” cultural treasures was created 10 years ago, mainly to increase awareness about them, while UNESCO also sometimes offers financial or technical support to countries struggling to protect them.

On Tuesday, the UN body designated Ugandan traditional music, which is dying out partly because it requires materials from endangered species, as intangible heritage “in urgent need of safeguarding”.

The committee winds up its review of nominations to the Intangible Cultural Heritage of Humanity list on Thursday. 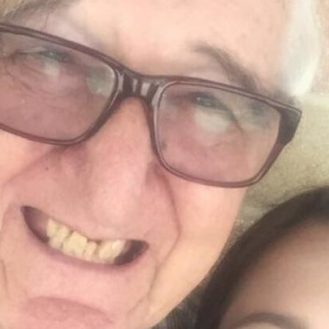