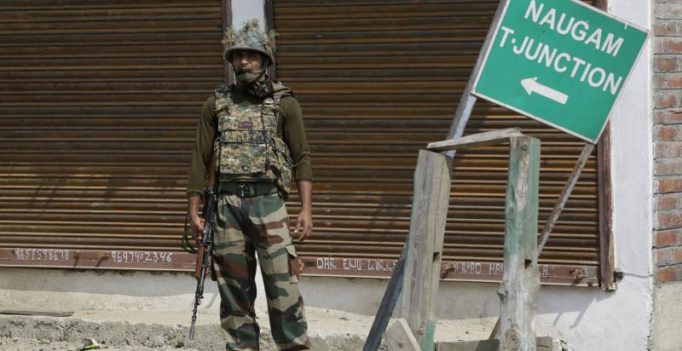 Srinagar: Curfew was imposed in seven police station areas of the city on Friday due to apprehensions of violence after Friday prayers.

After increased movement of private vehicles for six days, the roads across Srinagar city today wore a deserted look.

“Curfew has been imposed as a precautionary measure in seven police station areas of Srinagar city,” a police official said here.

“Restrictions on assembly of people are in force in rest of Kashmir Valley while security forces have been deployed in strength to maintain law and order,” the official said.

Normal life remains affected in Kashmir since the killing of Hizbul Mujahideen commander Burhan Wani in an encounter with security forces on July 8.

The unrest has claimed as many as 83 lives and left thousands of others injured in clashes between protestors and security forces.

The separatists had called for a march to the local UN office here today.

Some of the top separatist leaders and youths accused of inciting violence have been arrested by police over the past three months. Over 300 persons have been booked under the Public Safety Act (PSA). 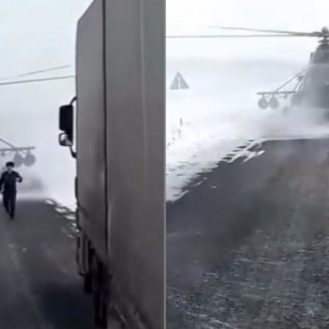