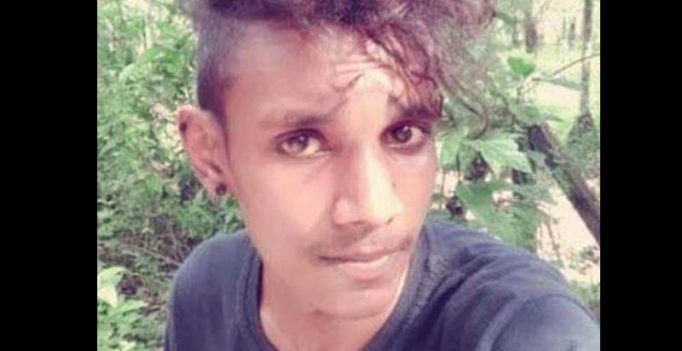 Thrissur: The father of Dalit youth Vinayak, 19, who allegedly committed suicide due to police torture at Pavaratty police station has said that the investigation into his son’s death was ineffective. Speaking to mediapersons here on Friday, Vinayak’s father Krishnankutty, of Engandiyur said that his son along with a neigbour Sarath were picked up on July 17 by policemen in civil dress from Madhukara in Pavaratty. Vinayak was then speaking to his girlfriend on the road.

Viewing their hairstyle and earrings with suspicion, the cops asked for documents of their bike. As they could not produce the documents, they were beaten up before the cops took them to the police station. “My son was brutally beaten on his back by making him to bend down. He was kept close to the wall and the cops hit him with the boots on his chest and stomach. He was hit on the face and head and the cops also tried to pull out his hair,” Mr Krishnakutty said.

Krishnankutty was asked to pay a fine of `2,500 as he reached the station in the afternoon the same day. “The cops scolded me for not properly taking care of my son and said that is why he is had such a lifestyle,” he added. Vinayak committed suicide at his house on July 18. The family of Vinayak and Sarath has demanded dismissal of all the cops involved in the alleged torture and for cases to be registered against them invoking   SC/ST Prevention of Atrocities Act and for murder. More than 30 Dalit organizations are holding a protest in Engadiyur on August 5 raising these demands.

Writer and activist Sarah Joseph slammed the police for the death of Vinayak.
In her Facebook post on Friday, she said that the youth grew hair and wore earrings as a protest against existing norms and customs. “The cops cannot consider all those who grew hair as ganja peddlers and users. The hippie movement is an attempt by youth to break away from the tradition and such movements happen all the time,” she said in her post.
‘Freak Saturday’ in Thrissur.

Musician Martin Oorali has called for the meeting of all the ‘freaks’ through FB to gather at Thekkinkkad Maidan to seek justice for Vinayak. The protest has been named ‘Freak Saturday’. The musician was earlier taken into custody by the West Police here for growing his hair. 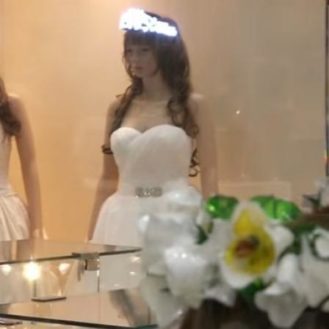