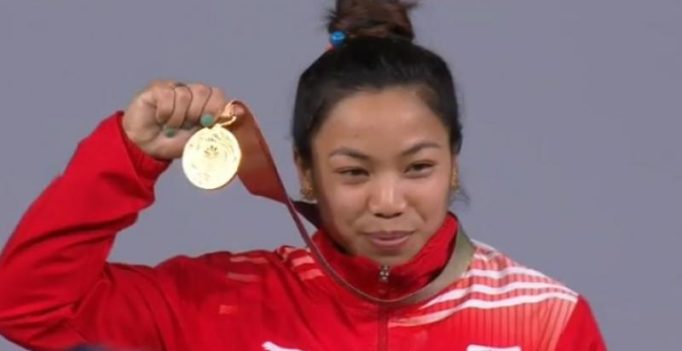 In a remarkable performance, the Manipuri lifter smashed the Commonwealth and the Games record in snatch, pulling off clean lifts in all her three attempts (80kg, 84kg and 86kg).

She then lifted more than double her body weight (103kg, 107kg and 110kg) in three successful attempts to claim the clean and jerk as well as the overall Games record. 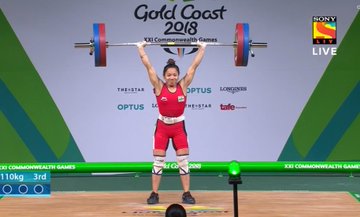 Chanu, who claimed a silver at the 2014 CWG, was considered a sure shot medal prospect for India as her personal best of 194kg stands over 10kg more than her nearest rival in the competition.

None of the lifters in her competition have touched even 180kg with her likely closest rival, Amanda Braddock of Canada, having a personal best of 173kg. 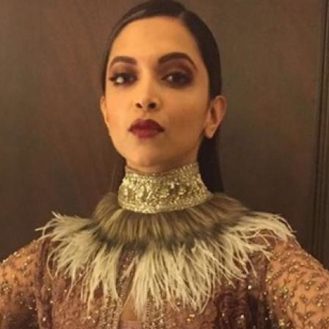