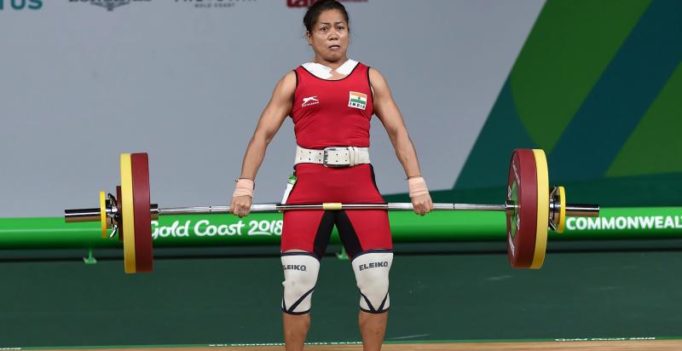 Sanujita Chanu lifted a total of 192kg top win the gold in 53kg in Gold Coast. She had also won a gold in the 48kg category in the 2014 CWG in Glasgow. (Photo: PTI)

New Delhi: Two-time Commonwealth Games champion weightlifter Sanjita Chanu has tested positive for a banned anabolic steroid and she has been provisionally suspended, the international federation said on Thursday.

International Weightlifting Federation (IWF) said on its website that Sanjita, who had won gold in the women’s 53kg category in the recent Gold Coast CWG, has tested positive for testosterone.

“IWF reports that the sample of Ms. Sanjita Chanu Khumukcham (IND) has returned an Adverse Analytical Finding for Testosterone (S1.1 Anabolic Agents). As a consequence, the Athlete is provisionally suspended in view of a potential anti-doping rule violation,” IWF stated.

“In any case where it is determined that the Athlete did not commit an anti-doping rule violation, the relevant decision will also be published,” the IWF added.

The IWF did not give details, such as the dates, of the dope test sample collection, saying “it will not make any further comments on the case until it is closed”.

Sanjita had taken part in the 53kg class in the World Championship in Anaheim (US) in November last year, finishing 13th with a total lift of 177kg. 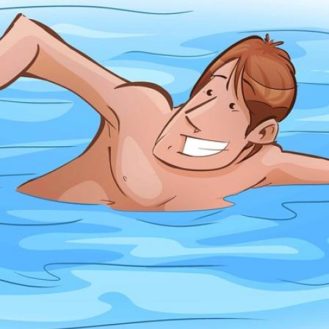 The helpless victim, however, tries to defend himself. (Photo: YouTube Screengrab) Alabama: An Alabama man lost his temper when he returned home to find his…

“I am traditional so I think I would sick to normal,” said another. (Photo: Youtube/ Screen grab) Wild for some, mild for others…..every person has…