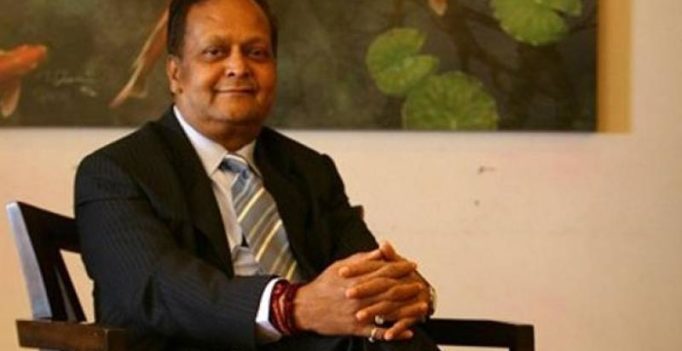 According to employees of ‘Divya Bhaskar’, the group’s daily newspaper published from Gujarat, Agrawal suffered a heart attack immediately after his arrival at the airport here.

Though he was rushed to Apollo Hospital near the airport, he could not be saved, they said.

The hospital in a statement said Agrawal “suffered a massive cardiac arrest at the airport after alighting from the flight. He was immediately brought to the emergency department of Apollo Hospital at 11.25 AM.”

The doctors found no cardiac activity or rhythm when he was admitted, it said.

“In spite of more than half an hour of intensive efforts of the medical team, the heart could not be revived and he (Agrawal) was declared dead at 12.05 PM,” the statement said.

According to a senior employee of Bhaskar Group, Agrawal’s mortal remains will be flown to Bhopal through an air ambulance this evening and the last rites will be performed there tomorrow.

On learning about the media baron’s death, Gujarat Chief Minister Vijay Rupani, deputy CM Nitin Patel as well as senior Congress leader Shankersinh Vaghela rushed to the hospital to pay their tributes to the departed soul.

“The newspaper world is deeply pained because of the untimely death of Agrawal. He was very sensitive and known for his quick decision making,” Chouhan said.

“The void created by his death cannot be filled easily,” he said in a statement.

Born on November 30, 1944, at Jhansi, Agrawal came to Bhopal with his father late Dwarkaprasad Agrawal and laid the foundation of the Dainik Bhaskar newspaper in 1958.

According to Dainik Bhaskar’s website, under Agrawal’s leadership, the group succeeded in publishing 62 editions from 14 states and is the world’s fourth largest newspaper in terms of circulation. 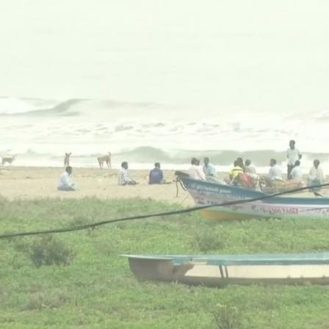