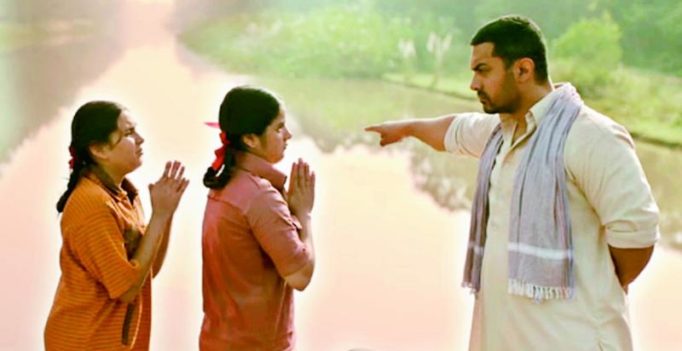 A still from Dangal.

Aamir Khan’s next, Dangal, has already been sent to the Central Board Of Film Certification — a good three weeks ahead of it release. The reason for this rush? Informs a source close to the development, “Aamir Khan is very confident of Dangal. He wants to get the film ready ahead of time for the Christmas release. They intend to send out the prints overseas well in advance because of the Christmas and New Year’s holidays abroad.”

Since Dangal is the film that’s expected to end the panic at the box office caused  by the demonetisation, an unprecedented number of prints are being sent out, reportedly. A source from the CBFC said, “We will probably view Dangal on Tuesday. We expect no trouble at all in granting the film an all-clear certification.” 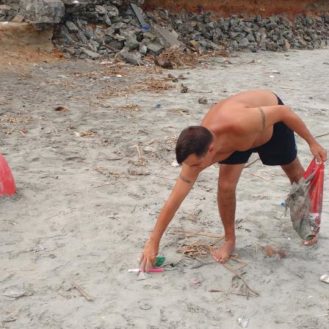