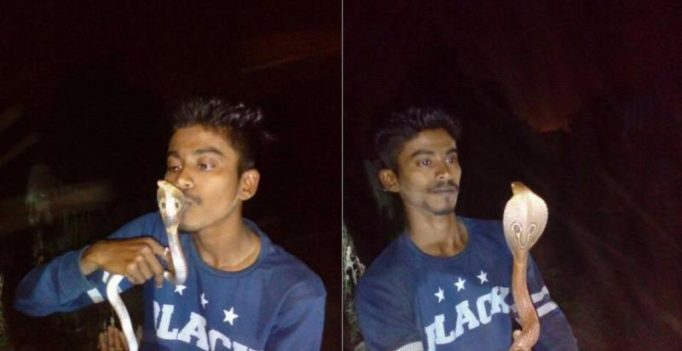 He succumbed three days after he was admitted to a hospital (Photo: Facebook)

Belapur: There are several daredevils on the internet who have been indulging in acts ranging from gutsy to outright bizarre ever social media became a platform for people to become overnight viral sensations, and some even going further than 15 minutes of fame.

One of these was Somnath Mhatre from Maharashtra’s Belapur who was fond of kissing snakes and posting images of the same on his Facebook profile. But while it may have worked for a long time, things went wrong when Somnath tried to kiss a cobra as the snake decided to kiss him back.

The 21-year-old was rushed to a nearby civic hospital after being bitten by the cobra, but succumbed three days after he was admitted. The incident has sparked outrage among authorities who said that there should be strict check on such stunts. 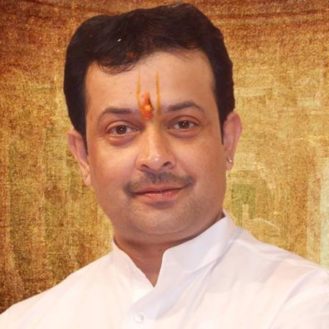