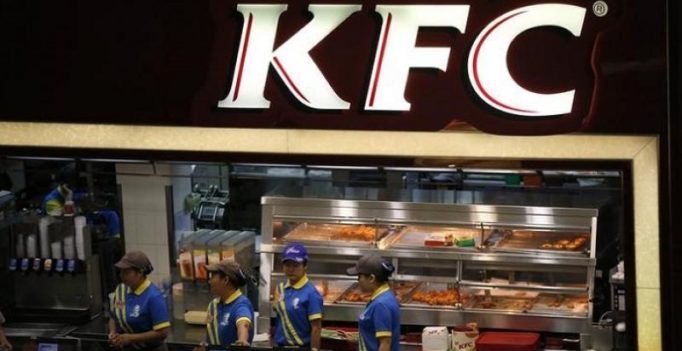 The mufti said that the meat isn’t processed in front of Muslims (Photo: PTI)

Religious edicts better known as fatwas have been making headlines for quite some time, be it a diktat barring women from watching football or a ruling that says marriages of couples having sex naked will be nullified.

In the past few weeks, fatwas have been issued against online sensation Pokemon Go, and now there’s a new one against fast food chain Kentucky Fried Chicken (KFC).

The fatwa, issued by the senior mufti of Dargah-e-Ala Hazrat in Bareily, says that it’s a sin to eat at KFC since the chicken served there isn’t halal. The spokesperson mufti Saleem Noori added that although the fatwa is particularly about KFC, it also applies to other non-vegetarian food outlets in India.

He told The Indian Express, “Some people have approached me with complaints against KFC Bareilly for not selling halal meat (food that adheres to Islamic law) and thus it is forbidden to consume it according to Islam.”

When a team from the dargah went to a KFC outlet, they were given a certificate from the mufti of Mumbai, who denied having issued a certificate to KFC.

Noori said, “The Mufti from Mumbai told us that he has issued a certificate to a firm selling non-vegetarian items a few years ago. When we contacted this firm, they told us that they had a tie-up with KFC back then, but that agreement ended three years ago. Hence the certificate shown at the KFC outlet is old and illegitimate, thus deeming the meat sold there as ‘not halal’ and eating it is a sin for a Muslim.”

The mufti said that apart from slaughtering, it’s also a question of how the meat is processed, and since it isn’t always processed by a Muslim, it’s unfit to eat. Meanwhile no one was available for comment on the matter from KFC.

The Dargarh-e-Ala Hazrat has recently issued fatwas against Pokemon Go and also issued a fatwa asking Indian Muslims to celebrate Independence Day as a fitting reply to those “who brand Indian Muslims anti-national”. 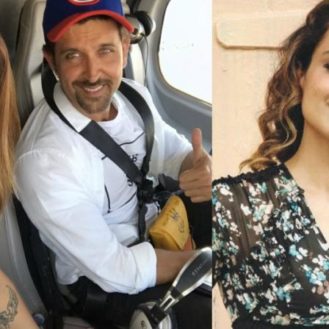 Indian skipper Virat Kohli pats a sniffer dog during the teams training session in Pune. (Photo: BCCI) Mumbai: There will be 23 dogs on guard…