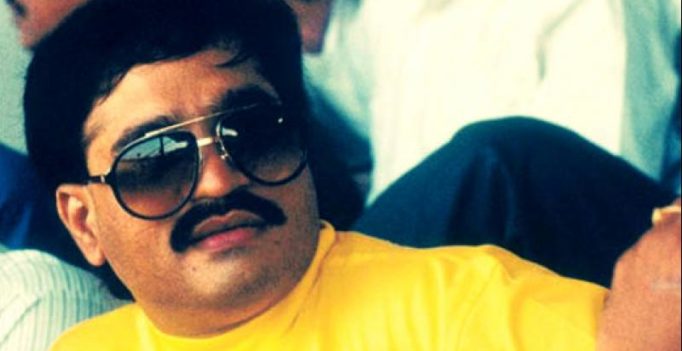 The list identifies all those individuals who have lived in Pakistan, operated from there or have been associated with groups that used Pakistani territory. (Photo: File/PTI)

The list identifies all those individuals who have lived in Pakistan, operated from there or have been associated with groups that used Pakistani territory for carrying out their operations, Dawn News reported.

LeT’s Hafiz Saeed is listed as a person also wanted by Interpol for his involvement in terrorist activities. The LeT is responsible for carrying out the Mumbai attack that killed 166 people, including six Americans.

According to the UN Security Council, Dawood has held several Pakistani passports issued in Rawalpindi and Karachi, the report said. The UN claims that he owns a palatial bungalow in the hilly area of Noorabad, Karachi, it added.

Dawood, wanted in India as the mastermind of the Mumbai bomb blasts in 1993 and accused of crimes such as match-fixing and extortion, accrued a vast property portfolio across the Midlands and south-east in the UK as well as India, the UAE, Spain, Morocco, Turkey, Cyprus and Australia.

Apart from them, Haji Mohammed Yahya Mujahid, LeT’s media contact, and Hafiz Saeed’s deputies, Abdul Salaam and Zafar Iqbal, are also listed. Like Hafiz Saeed, they are all wanted by the Interpol. The LeT is listed with its various aliases, such as al-Mansoorian, Paasban-i-Kashmir, Paasban-i-Ahle Hadith, Jamaatud Dawa and Falah-i-Insaniat Foundation, the report said.

The UN data claims that first person on the list Ayman al-Zawahiri is still hiding somewhere in the Afghanistan-Pakistan border area, the report said. Several of his lieutenants are also on the list who, the UN believes, are hiding with him.

The second person on the list is another internationally known terrorist, Ramzi Mohammad bin al-Sheibah, who is identified as a Yemeni national, arrested in Karachi and handed over to the US authorities. More than a dozen suspected terrorists are listed in the same category, arrested in Pakistan and handed over to the US authorities. Some of them had Pakistani passport, issued by various Pakistani missions in the Middle East and renewed in Pakistan.

The report, however, did not give the total number of entries in the updated UNSC list.

The terrorist entities that were allegedly based in Pakistan, worked from there or had links to Pakistani individuals, include Jaish-e-Mohammed, Afghan Support Committee, Lashkar-i-Jhangvi, Al Akhtar Trust International, Harkatul Jihad Islami, Tehreek-i-Taliban Pakistan, Jamaatul Ahrar and Khatiba Imam Al-Bukhari. Some of them are listed as based in the Afghanistan-Pakistan border area, according to the report. 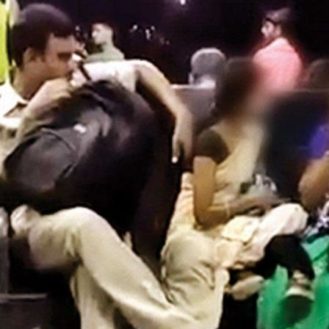