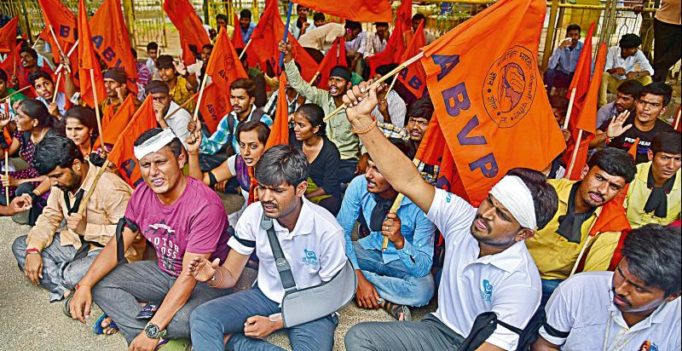 ABVP national general-secretary Vinay Bidre said the communist party has for years been involved in killing their political opponents in Kerala. (Representational Image)

New Delhi: Days after BJP chief Amit Shah’s ‘padyatra’ in Kerala, the ABVP, on Thursday, announced a march in Thiruvananthapuram next month against the state’s ruling CPI (M) for its alleged violent targeting of BJP-RSS activists.

The ‘Chalo Kerala’ march will be organised on November 11.

The Akhil Bharatiya Vidyarthi Parishad, an RSS-affiliated students’ organisation, plans to mobilise around 50,000 cadres across India for the march aimed at spreading awareness about the alleged violence committed by the CPI(M).

ABVP national general-secretary Vinay Bidre said the communist party has for years been involved in killing their political opponents in Kerala.

“Even the common people have started getting affected by the cadres of CPI(M). Though this march would not bring an end to this practice, it would act as a platform to find a solution,” Bidre said.

The activists of both the BJP and the CPI(M) have been targeted in political violence in Kerala. Nearly 120 BJP workers have been killed in the state, the BJP has claimed.

Shah on October 3 had flagged off a ‘Janaraksha Yatra’ in Kerala. He announced the ‘padyatra’ from October 3 across the country against political violence in Kerala.

Asked to comment about victims of political violence on the CPI(M) side, Bidre said if their victims were “real”, they would have staged agitations and demonstrations. “None is protesting, which means there are no real victims.”

In a statement, the ABVP accused Kerala Chief Minister Pinarayi Vijayan and other cabinet ministers of being involved with the violence.

“The communists shout for freedom in other places, but in a state ruled by their party their political rivals are denied such freedom,” Bahuguna said. 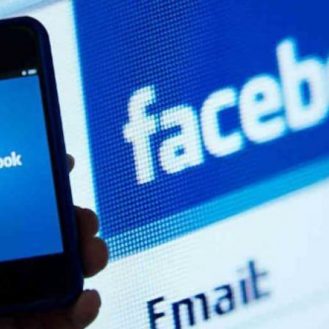