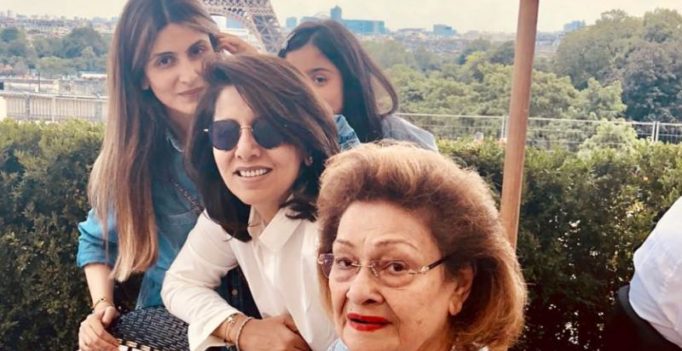 Krishna Raj Kapoor at a vacation.

Raj Kapoor’s wife Krishna Raj Kapoor passed away on Monday morning due to cardiac arrest. She was 87.

“My mother passed away at about 5 am today due to cardiac arrest…old age was another factor. We are deeply saddened by her demise,” son Randhir Kapoor told PTI.

Sharing the news on Twitter, Raveena Tandon wrote, “Condolences to the entire Kapoor family. An era passes away,#KrishnaRajKapoor .God give you strength,and may the soul rest in peace. Om Shanti. @chintskap” 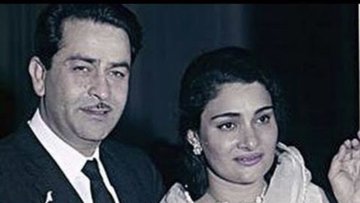 This happened a few days after RK studios, which Krishna held very dear, was sold off, after the Kapoor family performed their last Ganesha Chaturthi there.

Krishna Raj Kapoor, who tied the knot with Raj Kapoor in May 1946, is survived by her children Rishi Kapoor, Randhir Kapoor, Rajiv Kapoor, Ritu Nanda and Reema Kapoor.

The last rites will be performed at Chembur crematorium, confirmed Randhir.

Though her sons, Randhir and Rajiv Kapoor are in Mumbai, actor Rishi Kapoor on Sunday left for USA for medical treatment.

Krishna was also part of special screenings, her last being Sanju starring her grandson Ranbir Kapoor. 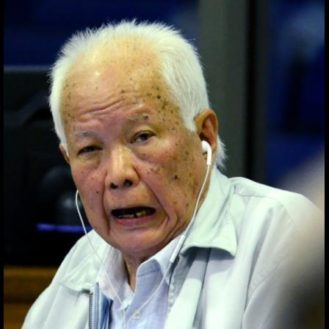