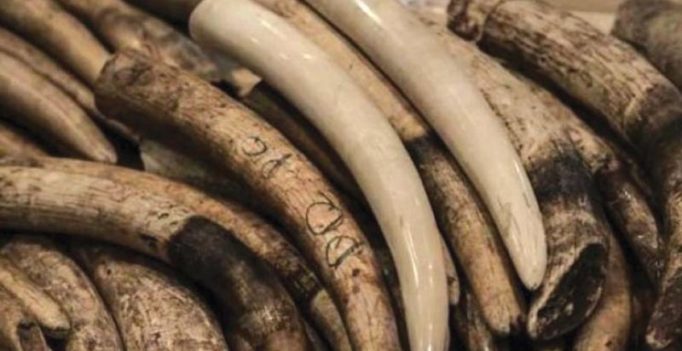 THIRUVANANTHAPURAM: An animal welfare organisation has announced a reward of Rs 1 lakh to help nab the thief responsible for stealing four tusks. Interestingly, the reward announced by Humane Society International India (HSI India) is not about a recent case of elephant-poaching. The tusks, stolen from the Sankarankulangara Devaswom, Kanattukara, belonged to two elephants which died two decades ago. It reportedly weighed 700 kilograms. Anyone with information about this case is asked to call the HSI/India tip line 7674-922044. It was a DC report published in its Thrissur edition on April 8, 2017, which prompted the organisation to take such a step.

The organisation, in a press statement, said that this incident points to the need for a policy on stockpile management, the lack of which defeats the ban on ivory trade. Ivory is stocked in both private and government holdings. It talks about instances where ivory was stolen from forest department stockpiles and sold in the black market. There should be a more stringent auditing system to take an account of the existing ivory, seized stocks and ivory from dead captive elephants, it says.

In its statement, the wildlife campaign manager Sumanth Bindhumadhav is quoted as saying that ivory trade in India is on the higher side as it is and the last thing it needs now is for ivory from religious institutions, government inventory and captive facilities to contribute to it. “An arrest and conviction in this case will act as a stark reminder to everyone that the law enforcement agencies and the judiciary treat the matter of wildlife trade as a serious offence,” Sumanth said. 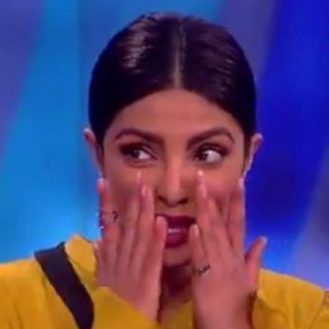