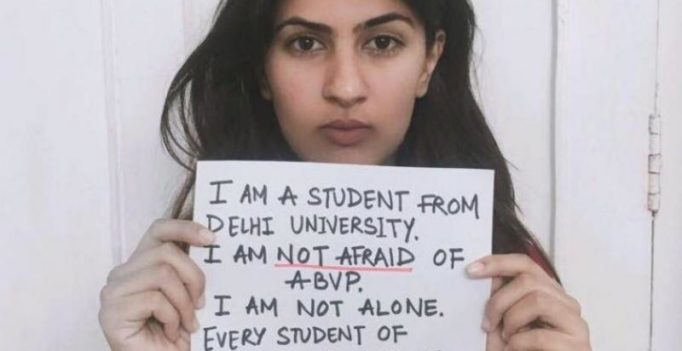 New Delhi: The Delhi Commission for Women on Tuesday asked Facebook to deactivate the accounts which were used to allegedly issue “rape threats” to DU student Gurmehar Kaur.

20-year-old Kaur had approached the women’s body complaining that she has been receiving rape threats allegedly by members of ABVP after she initiated a social media campaign against the RSS’ student’ wing.

The campaign went viral and attracted support of students from various universities.

The DCW wrote to Delhi Police demanding security for her and her family and lodging of an FIR.

The Delhi Police today registered an FIR against unknown persons in connection with the case.

DCW Chief Swati Maliwal in the letter said that Kaur has been subjected to “extreme abuse and rape threats” on her Facebook profile.

“We are in the receipt of a complaint from her which is self-explanatory and contains relevant screenshots of rape threats and abuse as evidence. The same is being forwarded to you for your perusal and necessary action,” she wrote.

“Urgent action needs to be taken against the abusers by Facebook and their social media accounts need to be deactivated immediately,” she said.

The DCW chief also asked the Facebook to provide complete contact details, IP addresses and other information of the abusers available with it which can help identify the abusers.

Ramjas college had last week witnessed large-scale violence between AISA and the ABVP members over cancellation of an invite to JNU students Umar Khalid and Shehla Rashid to address a seminar.

Kaur, a literature student of Lady Sri Ram college and daughter of a martyr, had started a campaign ‘I am not afraid of ABVP’ after the violence.

However, as the controversy grew, she withdrew and left for Jalandhar to be with her family, requesting that she should be “left alone”. 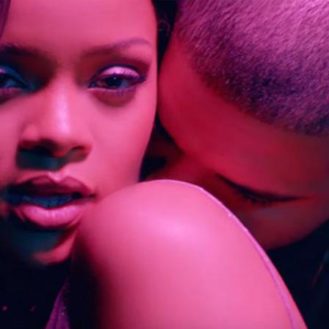 The Singapore dialogue will be the first time a sitting US president has met a North Korean leader. (Photo: File/AFP) Tokyo: A Nobel Prize-winning anti-nuclear…