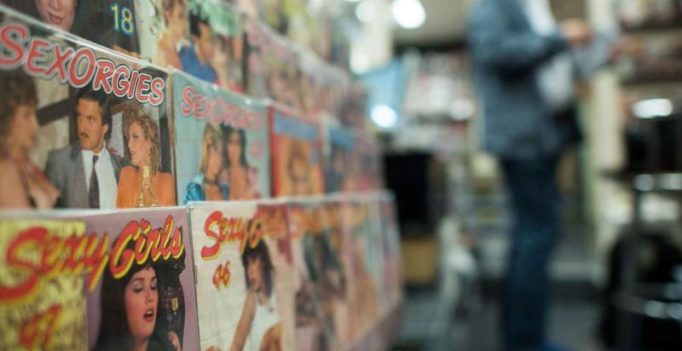 The cleaner went on to say that the entire apartment was covered with dirty magazines and cuttings of Joji’s ‘favourite’ articles, reports Unilad. 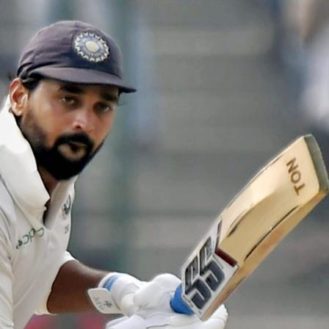