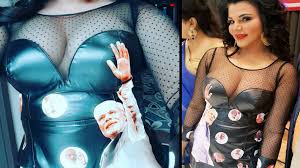 Mumbai: From political forays, to Swayamvars, to press conferences seeking a ban on ceiling fans, one can expect Rakhi Sawant to do anything to grab eyeballs. And in her latest attempt to create some flutter, Sawant has posted an image of herself in Instagram wearing a balck dress, albeit a tiny little detail: it has the Prime Minister’s face printed all over, including the, ahem, posterior! The actress wore the outrageous garment when she was attending an event hosted by the Federation of Indian Americans in Illinois on August 7, to celebrate the 70th Indian Independence Day. And judging by the outrage it has triggered online, Rakhi has achieved what she aimed for. 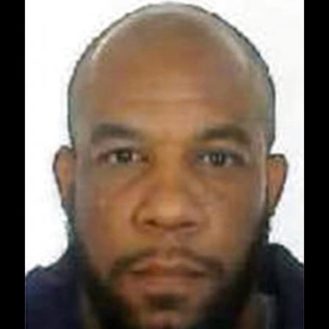