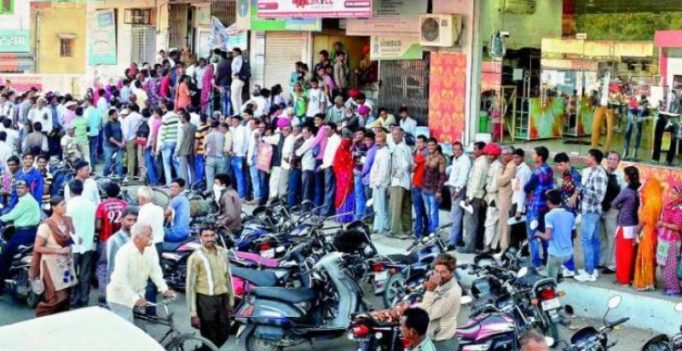 Guntur: Congress leaders on Thursday lodged a complaint with Phirangipuram police in Guntur district against RBI governor Urjit Patel and Prime Minister Narendra Modi, holding them responsible for the death of a retired employee who passed away while standing in a queue at a bank to exchange demonetised notes.

The family members had alleged that stress over demonetised currency notes affected the health of Innaiah and he collapsed while standing in the queue and died on the spot. However, the Phirangipuram police refused to acknowledge that the death was caused due to Innaiah standing in the queue.

A Congress team, led by APCC state general secretary T.J.R. Sudhakar Babu, reached the residence of Innaiah and consoled his family members. The Congress leaders enquired about the death of Innaiah and assured support to the family by pressurising the government.

Mr Sudhakar Babu alleged that heedless decision of Prime Minister Modi and sudden implementation the demonetisation decision by RBI governor Urjit Patel, without making alternative arrangements had put the public into a lot of trouble.
He claimed that Innaiah suddenly collapsed in the queue fraught with worry of losing money due to demonetisation of currency notes and held Modi and Patel responsible for the death.

Mr Sudhakar demanded Rs 25 lakh in compensation to the family. He said that the Congress will conduct a memorial meeting in front of Andhra Bank on November 28 seeking justice and warned intensifying of agitation if the government fails to do justice to the family.

Meanwhile, Innaiah’s wife, P. Rose Mary, also lodged a complaint with the Phirangipuram police. In her complaint, she said that her husband was suffering from paralysis for the past few years and recently his condition had started improving. However, when he went to Andhra Bank to exchange currency for the family’s needs, he died in the queue. She claimed that the sudden demonetisation decision was the cause of her husband’s death and sought justice. 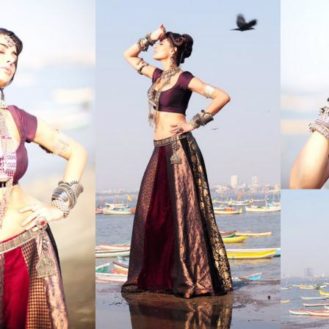