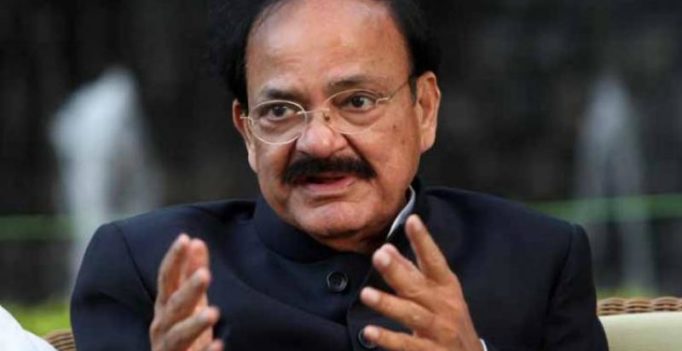 Rajya Sabha Chairman Venkaiah Naidu on Monday rejected the notice submitted by the Congress and six other parties seeking the impeachment of the Chief Justice citing lack of substantial merit in it. (Photo: File/PTI)

New Delhi: Responding to opposition’s allegations over the speed at which he dismissed a notice for the impeachment of Chief Justice of India Dipak Misra, Vice President M Venkaiah Naidu on Tuesday said that the decision was “not hasty” and came after over a month of “due diligence”.

Rajya Sabha Chairman Venkaiah Naidu on Monday rejected the notice submitted by the Congress and six other parties seeking the impeachment of the Chief Justice citing lack of substantial merit in it.

Naidu further said that the decision to reject the notice is in strict conformity with provisions of the Constitution and the Judges Inquiry Act of 1968.

“I had responsibility cast on me. I have done my job and am satisfied with it,” the Vice President added.

Following the rejection of the impeachment notice, the Congress on Monday lashed out at Naidu and said it would move the Supreme Court to challenge the illegal order which had shattered the confidence of people.

Senior Congress leader Kapil Sibal told reporters in New Delhi that Naidu’s order jeopardised the country’s legal system and said the government was not keen to see a probe into the case.

“The order is unprecedented, illegal, ill-advised and hasty,” Sibal said, adding that it had been passed without a full-fledged enquiry.

“We will certainly move a petition in the Supreme Court to challenge this order,” Sibal said. 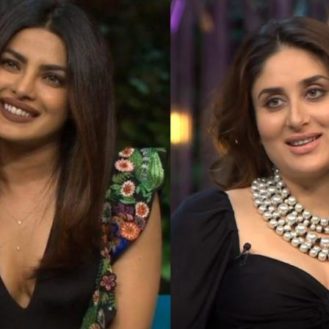