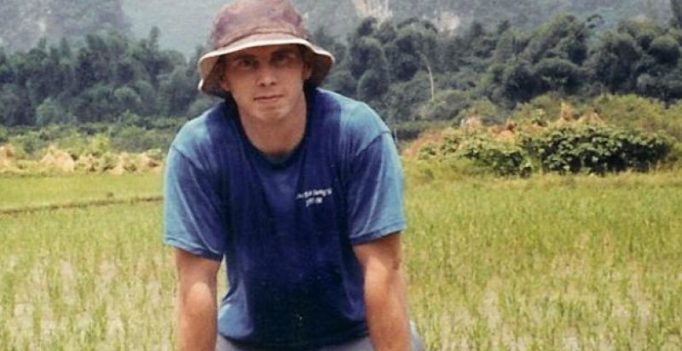 Sneddon had gone missing from China’s Yunnan province in 2004 at the age of 24. (Photo: Facebook)

Pyongyang: A US citizen who went missing from China several years back and was declared dead in 2004, has been reportedly found in North Korea and is believed to have been kidnapped on the orders of Kim Jong-un.

According to a report in the Daily Mail, the man identified as David Sneddon studying at Brigham Young University at the time of his disappearance, was allegedly kidnapped so that he could be a tutor for the North Korean supremo Kim Jong-un.

The revelation about the vanished US student was made by Choi Sung-yong, the head of South Korea’s Abductees’ Family Union.

Sneddon had gone missing from China’s Yunnan province in 2004 at the age of 24. During investigation, Chinese police said that he might have died while hiking as his body was not found, following which his native country declared him dead in 2004.

However, it has now emerged that Sneddon is living in the North Korean capital city of Pyongyang along with this wife and two children. He works as a tutor for Kim Jong-un and teaches English to children.

The news came as a relief to Sneddon’s parents who said that they never believed that their son had died — the story given to them by officials. His parents also added that their son was kidnapped because of his proficiency in Korean language.

Meanwhile, Sneddon’s parents hope that their son would return home soon and are seeking official help to bring him back. 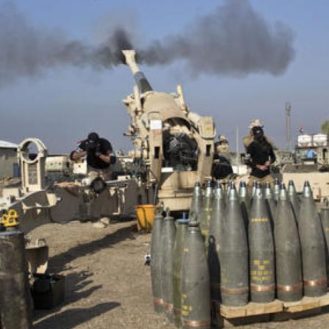