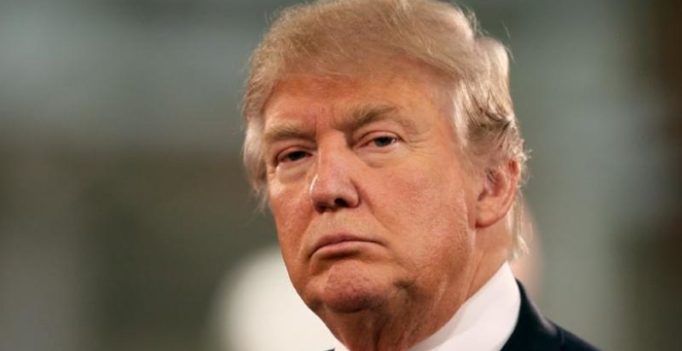 The Trump administration considers three of the nations targeted — Iran, Sudan and Syria — as state sponsors of terrorism. (Photo: File)

Washington: The American Civil Liberties Union and others are already lining up to challenge President Donald Trump’s revised ban on refugees and travellers from six mainly Muslim countries.

But can they succeed in overturning a measure that was deliberately crafted to remove the red flags raised by US courts? That may be more difficult.

This time there is unlikely to be a backdrop of airport chaos and mass detentions to help lawyers make the case that people’s rights are being trampled.

The White House has rolled out a process that aims to avoid a repeat of the confusion caused by its first travel ban, which was imposed with no notice and little preparation one week into Trump’s presidency.

The new order issued on Monday suspends US entry for all refugees for 120 days, and the issuing of new visas for nationals of Syria, Iran, Libya, Somalia, Yemen and Sudan for 90 days.

Although similar to the first travel ban, it has been changed in significant ways to pass muster with the courts.

For one, the new restrictions do not go into effect until March 16, giving travellers 10 days to prepare for the changes.

Crucially, the new order exempts permanent US residents and visa holders and allows for waivers on a case-by-case basis. It also drops Iraq from the list of countries targeted by the visa ban.

The administration’s strategy appears designed to address the kind of situations that ignited public outrage and made the travel ban politically radioactive.

There was the case of an Iranian baby who could not travel for specialised medical treatment in the United States. That could now be dealt with using a waiver.

Foreign students and Silicon Valley executives were stranded abroad and entire families were detained at airports. As long as they have visas, they should no longer face that risk under the new rules.

The federal judge who blocked the first ban was persuaded by the argument of two state attorneys general that it was causing “irreparable harm.” It is less clear those arguments would prevail the next time around.

He said he was still concerned, but needed two or three days to decide on next steps. Camille Mackler, director of legal initiatives at the New York Immigration Coalition, called Trump’s new order a “backdoor Muslim ban.”

“We still think it’s as problematic as the first travel ban,” she said. “It didn’t happen in a vacuum, it happened within the context of the comments that have been made before and since the election, this sort of broader war on immigrants that the Trump administration is fighting.”

The next wave of legal challenges will have to directly confront the question of whether the immigration order constitutes a Muslim ban, an issue that the courts have so far set aside.

“While the White House may have made changes to the ban, the intent to discriminate against Muslims remains,” said New York Attorney General Eric Schneiderman.

Omar Jadwat, director of the ACLU’s Immigrant Rights Project, said Trump “has recommitted himself to religious discrimination, and he can expect continued disapproval from both the courts and the people.”

The administration has tried to make it harder to prove religious discrimination by stripping out language that would have given preference to religious minorities once refugees are allowed in again.

Critics had said the preference benefitting Christians underscored that the ban was directed at Muslims.

“I believe the new order will withstand legal challenges as it’s drafted in a fashion as to not be a religious ban, but a ban on individuals coming from compromised governments and failed states,” said Senator Lindsey Graham, a Republican who often criticises the White House.

The Trump administration considers three of the nations targeted — Iran, Sudan and Syria — as state sponsors of terrorism, and the other three as “safe havens” for terror operatives.

Its critics question the composition of the list, which includes countries whose citizens have never been involved in terror attacks in the United States.

And they point to Trump’s own past campaign statements promising to bar entry to Muslims as evidence of animus that will be difficult to shake.

“The clear intent is to convince the courts that the ban is the result of careful deliberation rather than religious animus,” said Elizabeth Goitein, co-director of the Brennan Center for Justice’s Liberty and National Security Program.

“But the tactical tweaks in this latest edition cannot rescue the order’s constitutionality,” she said. “Underneath the softened rhetoric and other adjustments lies the same poisonous policy: an effort to restrict Muslims’ entry into the US.” 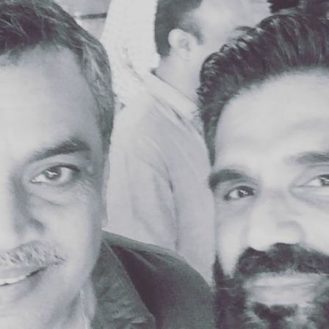 A screengrab from the pic uploaded by Suniel. Mumbai: The Akshay Kumar-Suniel Shetty-Paresh Rawal combination has featured in numerous films together. However, their last outing…