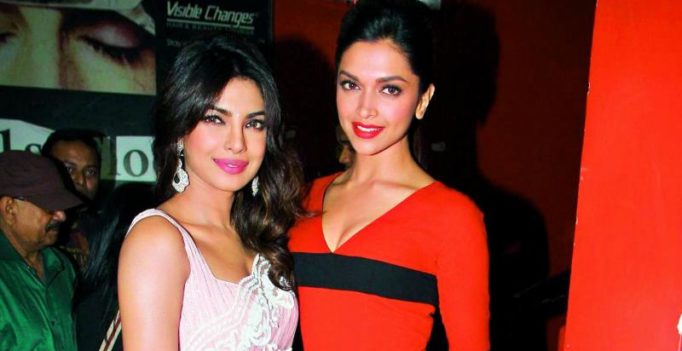 It was being speculated that Bollywood’s exports to Hollywood, Deepika Padukone and Priyanka Chopra were not on the friendliest terms with each other. But then the actresses proved that this wasn’t the real story at the moment as Mastani and Kashibai took time off to behave like the new BFFs in town.

“Both of them were a lot more than just being cordial. They were discussing work and laughing their guts out as they shared some anecdotes from each other’s experience. It was great to know that they shared a camaraderie like this especially when they are going away from home seeking work on alien shores,” says a source from the party. 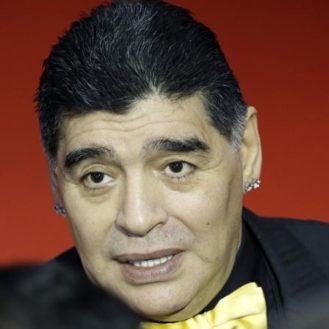