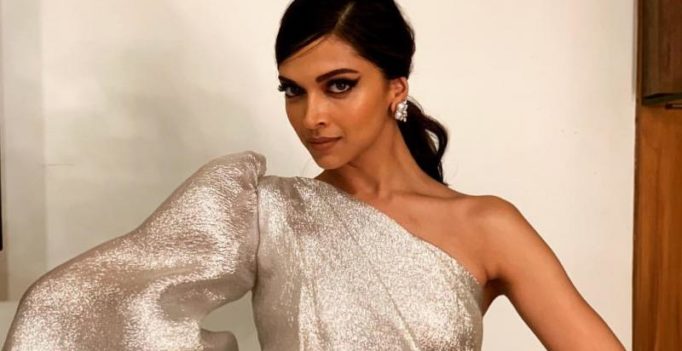 Owing to the actress’ immense global popularity, Deepika Padukone was honoured with the title of Global Beauty Star.

The actress made heads turn as she was seen donning a silver thigh high slit shimmery gown by Gauri and Nainika. The actress kept it absolutely minimal which has only accentuated her figure. Side parting hair tied on the back looks perfect because it is loosely put together. Deepika began the year with a bang with the magnum opus ‘Padmaavat’. The actress not only won the hearts of the audience but also garnered rave reviews for her apt portrayal of Rani Padmini.

The actress mesmerised the audience with her flawless beauty and astounding performance.

With this Deepika was titled the first actress to have entered the 300 crore club with a woman led film.

Encashing on her popularity and audience pull, the actress is also touted as a brand favourite with as many as 18 highly coveted brands in her portfolio.

The actress also made everyone proud by emerging as the only actress to feature in TIME’s 100 influential lists this year.

Deepika leads the title of being the most commercially viable actress in the industry followed with being the highest paid actress.

The actress will next be seen as a lead in Meghna Gulzar directorial film based on acid attack victim. 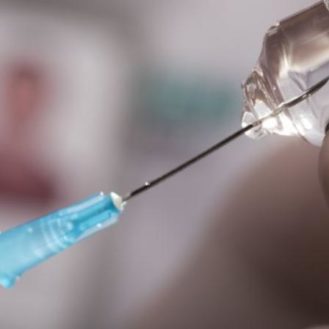