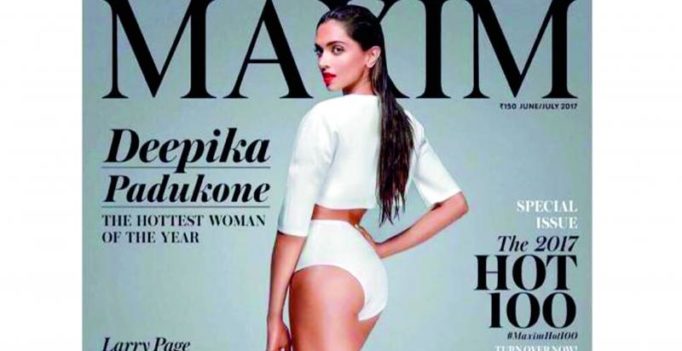 Deepika on the cover of Maxim

Deepika Padukone is one helluva newsmaker. From her stint with Hollywood movie xXx: The Return of the Xander Cage to attending international award shows (Grammy Awards), Met Gala and talk shows (The Ellen DeGeneres Show, etc.), her sartorial choices have been aplenty with quirky experiments. However, style gurus claim that her latest venture as the ‘hottest women of the year’ for men’s magazine Maxim has been her boldest move till day. Celebrity Shaheen Nathani who styled Deepika for this cover says, “We wanted to present her in a very different light while keeping all the aesthetics in place, of course. And Deepika obviously likes to experiment…so she came on board as quickly as we had discussed the look with her. As usual, she was chilled out about it. I think that the photographer, the make-up and Deepika’s own strong personality made all the difference. You can show a lot of skin and it can go either way but it was Deepika’s persona that added up to the cover output. I wouldn’t call it out and out bold”

For fashion stylist Vikram Seth it was a unique surprise. “Deepika is a role model for many girls in India as well as Internationally and through this cover, I think she is reaching out to all kinds of audience. Sonam Kapoor is a fashionista whereas Deepika is completely different. She usually is little more covered up, in general, so it was a little different to see her like that. Having said that, I liked the look. The picture oozes confidence as well as sex appeal at the same time. The outfit is quite trendy too…it’s summer and lies on the middle ground of bikini-athleisure-scuba-swimwear category. It’s different but not bad. One of the hottest pictures of her till day.”

Celebrity stylist Rishi Raj lastly says, “For a magazine like Maxim to move beyond the realms of just breasts and cleavages…this cover shows a completely new light to their philosophy. Maxim always has a sexy woman on the cover but what makes this cover different is the fact that here they have Deepika who is barely showing anything, celebrating her womanhood without being constantly judged by her cleavage, and she has an athletic body. Usually, the cover girl on that magazine call out to the men, they allure the men, but here Deepika’s cover takes a lot of control over her sexuality. The booty is minimum, what we see …is an extended thigh and no cleavage. So strong statement-making cover which probably is great for the modern-day intelligent man.” 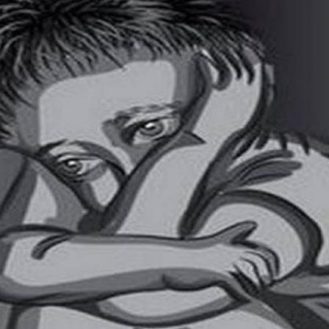