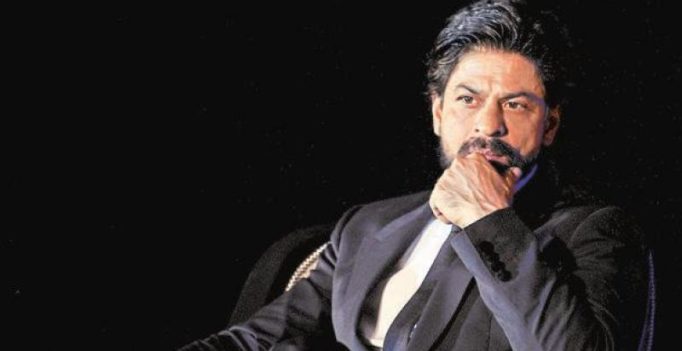 I believe I am the change, says Shah Rukh Khan

Mumbai: After sharing his idea on feminism and expressing his support for women rights, Shah Rukh Khan, has now spoken about his former co-stars.

In his recent interview with Femina India, the Bollywood star was questioned about his 90’s female co-stars who barely make their appearance in Hindi movies anymore, whereas male actors are still considered for major films.

“Madhuri, Juhi and Kajol are such beautiful women and wonderful actors. I’m a star because of them; they’ve taught me all that I know. Whenever I can, I try to get them to act in my movies. But we have to realise that this is a business at the end of the day, however much you may think it’s a creative field. It pays the bills. It’s a dichotomy in many ways.”

Speaking about bill, Khan was further questioned regarding the pay scales heavily inclined towards male stars, to which the star replied, “When we ask for equal pay, a lot of pressure is put on women actors to sell the movie on their own steam. I know that women actors work five times harder and get paid 10 times less than men. In my own small way, I have asked for their names to appear before mine in credit roll. I attempt to pay them as well as I can in my own productions; I’ve co-produced films with women directors and actors. I believe I am the change. I always see a story from a woman’s point of view; make sure the woman’s role is meaty. Do you know that my walk in Don was fashioned after a lady’s ramp walk? And to be honest, I feel that it’s not entirely a losing battle. Today, Deepika Padukone, Katrina Kaif and Priyanka Chopra take home really good pay packets, more than some heroes. And they deserve it. I don’t know if they take more than me or Salman but they’re celebrated for their worth.” 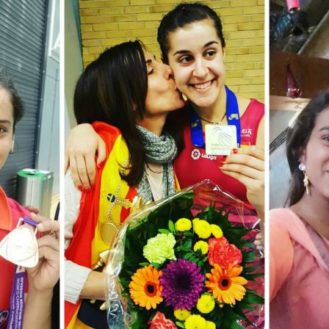