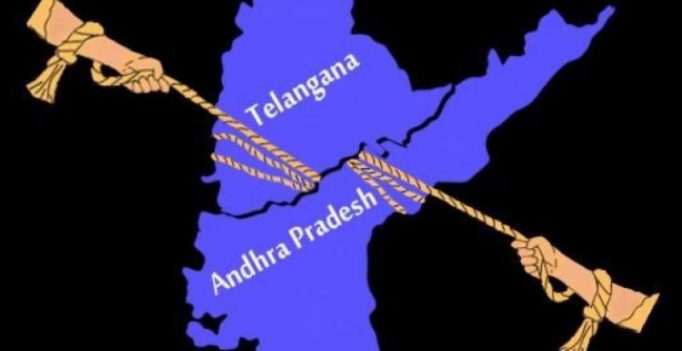 TRS and the TD, the ruling parties in Telangana and Andhra Pradesh respectively, who benefited from defections post the 2014 elections, are now facing problems wi-th the next elections drawing near. (Representational image)

Hyderabad: The TRS and the TD, the ruling parties in Telangana and Andhra Pradesh respectively, who benefited from defections post the 2014 elections, are now facing problems with the next elections drawing near. Selecting candidates in the constituencies of defected MLAs may become a big headache for both parties.

Despite having a majority in their respective assemblies, the TRS and TD have encouraged defections with the aim of weakening their main opposition party. In Telangana, as many as 28 MLAs joined the TRS from the Congress, TD, YSR Congress and CPI and three MPs from the Congress, TD and YSRC.

Against this background, winning the seats of the defected MLAs has become more important to the TRS and TD. In several constituencies the MLAs who defected are facing a threat from the party they left. For example, in Telangana, Erraballi Dayakar Rao, Palakurthi MLA from Warangal district crossed over from the TD to the TRS. In this constituency former MLA and TRS leader N Sudhakar Rao, who was defeated by Mr Dayakar Rao in the last assembly elections, is a strong contender for the Palakurthi assembly ticket from the TRS.

In Sirpur, Kagaznagar BSP MLA Koneti Konappa joined the TRS. Here former TRS MLA Kaveti Sammayya is a strong contender and sources say that Sammayya is likely to join the Congress because he has lost hope of getting a TRS ticket after Mr Konappa defected.

The situation looks quite similar in Andhra Pradesh. For example, Jammalamadugu MLA Adinarayana Reddy of Kadapa district has joined the TD who won from though he had won as a YSRC candidate. Former TD Minister Rama Subba Reddy is a strong contender for an assembly ticket here. Adinarayana Reddy was made a minister after joining the TD.

In some other constituencies also, the MLAs who defected to the TD are facing problems from the original TD leaders. The leadership of the TRS and the TD have to convince either the MLAs, who defected from other parties, or the original party leaders to accept whatever decision they make in awarding tickets.

In a neck-to-neck fight, a small number of votes may make a difference. In these constituencies, a leader may not be strong enough to win the election on his own but he or she can defeat the party candidate. 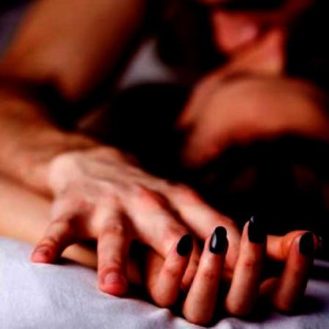